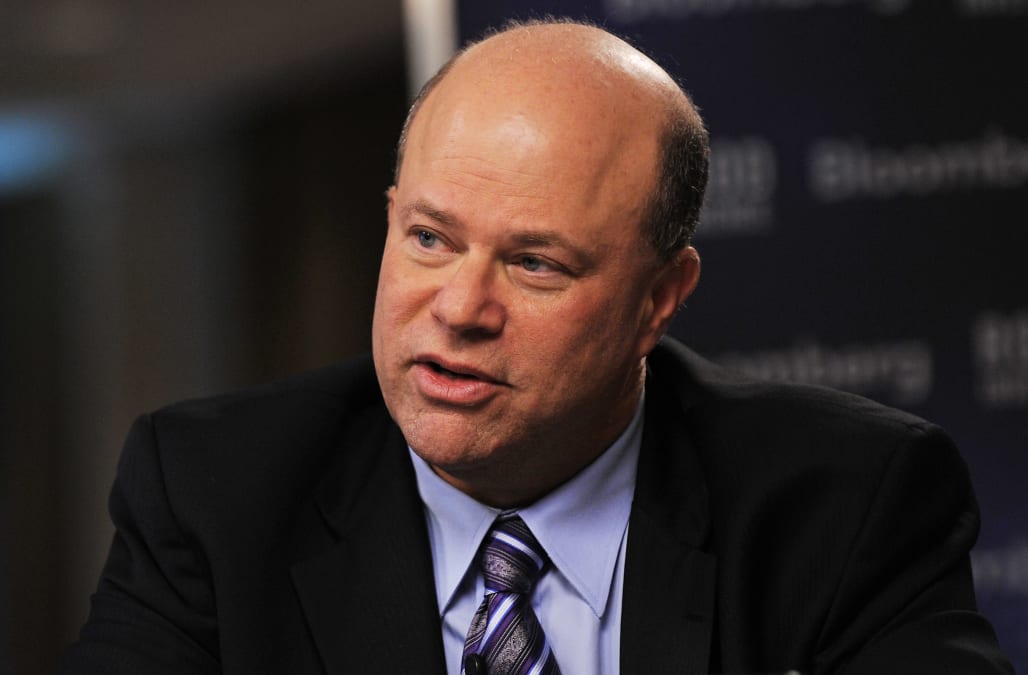 David Tepper, a billionaire hedge fund manager and minority owner of the Pittsburgh Steelers, will formally purchase the Carolina Panthers on Tuesday, according to multiple reports. Here’s the breakdown.

Why are the Panthers on the market?

Jerry Richardson, the team’s founding owner, announced plans to sell the team in December, on the same day explosive allegations of workplace misconduct broke. The NFL has indicated that it is investigating the incidents, but there has been little movement on that front.

Who is David Tepper?

Tepper, who has a net worth of $11 billion per Forbes, was the wealthiest of a handful of bidders interested in the team. Tepper also had the inside track based on the fact that he’s already been vetted by the NFL and its owners — Tepper is a minority owner of the Steelers. Tepper also would not be bringing partners to the table, and his (relatively) simple financial statements are the kinds of evidence that please NFL owners; if you say you’re rich, it very much helps if you can easily prove that you’re tangibly rich, not paper rich.

$1.1 billion(Photo by Jonathan Newton / The Washington Post via Getty Images)

How much will the Panthers fetch?

Reports are indicating that the Panthers will sell for $2.1 to $2.2 billion. It’s a healthy appreciation for Richardson, who bought the team for $206 million in 1993. It’s also a sharp uptick from the last franchise to change hands outside of a family; Kim and Terry Pegula bought the Buffalo Bills in 2014 for $1.4 billion.

And even that $2-plus billion could turn out to be a bargain, given the fact that the U.S. Supreme Court just legalized sports gambling. The NFL is the likeliest beneficiary of increased gambling, and Mark Cuban offered the noteworthy, if perhaps hyperbolic, quote that every franchise’s value instantly doubled after the court’s ruling.

When will the sale be finalized?

Any sale requires the assent of a three-quarters majority of owners. The NFL’s owners are slated to meet next week in Atlanta, and it’s likely that Tepper will sail through confirmation with no trouble.

What will happen to the team?

Fears of the Panthers relocating have been allayed. As for the operations of the team, Adam Schefter reports that Tepper would run the Panthers like his old team:

Panthers owner-to-be David Tepper wants Carolina’s football side of the business to mirror the Steelers. Tepper wants continuity, stability, progressive thinking on player contract extensions, and not setting the market on free agents. He wants the Steeler way in Carolina.

Jay Busbee is a writer for Yahoo Sports and the author of EARNHARDT NATION. Contact him at jay.busbee@yahoo.com or find him on Twitter or on Facebook.