Lyft to pilot subscription business model like Amazon and Costco 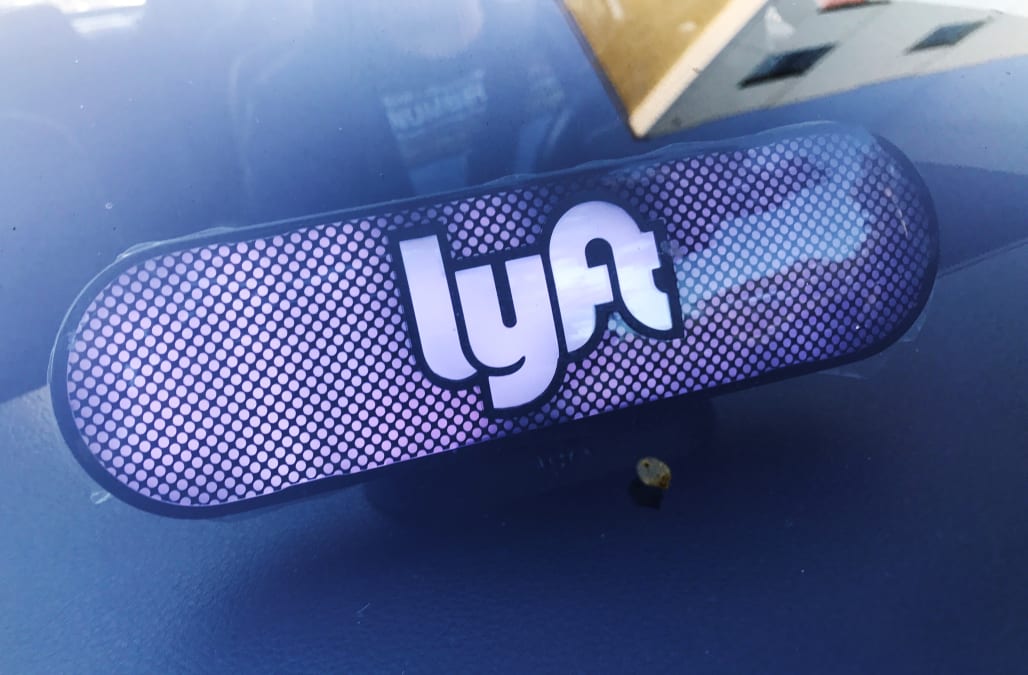 Lyft, the ride-hailing service company, confirmed Wednesday it will be piloting a new subscription service for its users. The All-Access option gives riders $15 off 30 Lyft rides for $200 upfront. All rides under $15 are free and users will pay the difference on rides over $15. Theoretically, it’s a savings of $250 for frequent service users.

The subscription model is a bold and new idea for Lyft, but not a new idea in business. It has already been extremely successful for billion-dollar companies like Amazon and Costco, for example, and Americans can’t seem to get enough of it. GOBankingRates decided to take a closer look to determine why subscription-based pricing models are so popular and what it likely means for the future of Lyft.

Click to see 11 things you must know before driving for Uber or Lyft.

The feeling of exclusivity gives members the illusion that they’re getting a backstage pass to the action. In reality, there’s no secret club with these retailers. The retailers want your money; hiding or withholding products from a faction of customers doesn’t serve the retailer’s bottom line.

People want to justify the annual premium by getting the most bang for their membership buck. Financially-savvy consumers crunch the numbers to calculate when a membership will “pay for itself” to justify the fee.

Costco’s $60 annual membership fee for its Gold Star Membership pales in comparison with what shoppers are dropping every visit to the warehouse. The average Costco haul per shopper is $103.37, and shoppers visit on average every 28.4 days to fill-up on food, pet and beauty items.

If the subscription model yields the same success for Lyft as it does for Amazon and Costco, the ride-hailing service titan might have captured lightning in a bottle.

Click to keep reading about 20 deals you can only get at Costco.

This article originally appeared on GOBankingRates.com: Lyft to Pilot Subscription Business Model Like Amazon and Costco

More from Go Banking Rates:
Kylie Jenner's Instagram posts are worth over $1 million each
Meet the ‘Mark Zuckerberg’ of these countries
Dead at 28: A look at star DJ Avicii’s net worth and musical legacy