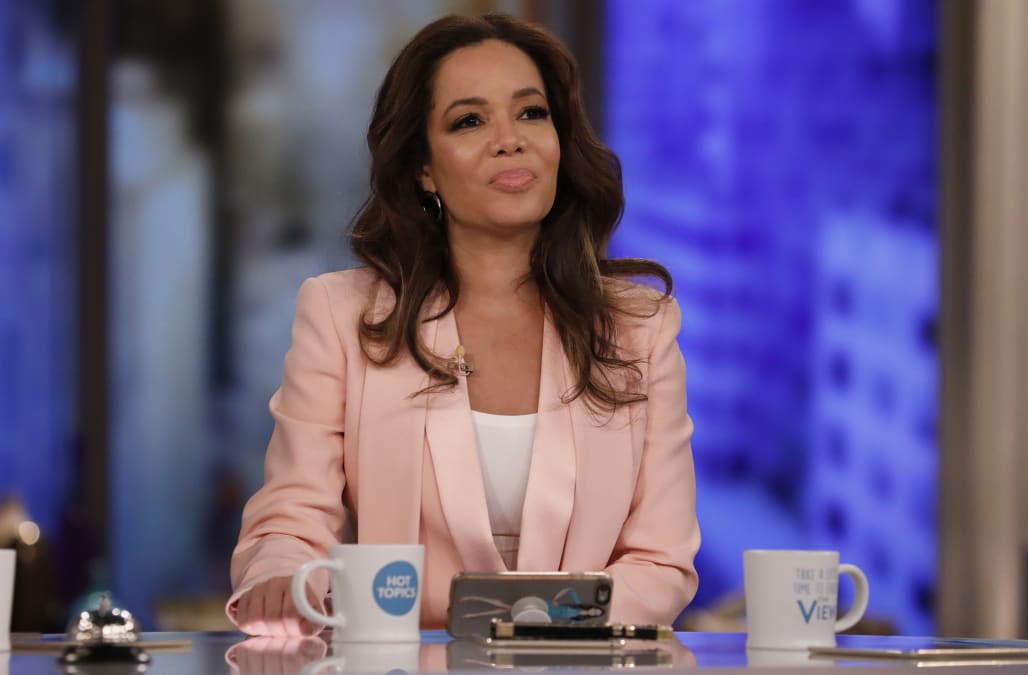 If there's one thing Sunny Hostin wants you to know, it's that the road to success isn't easy. Born in the South Bronx and raised in Manhattan, the Emmy-winning senior legal correspondent and analyst for ABC News and Emmy-nominated co-host of 'The View' has worked hard to get where she is today.

Before joining the award-winning daytime TV show, Hostin rose through the world of broadcast journalism appearing on local stations as a legal correspondent. Throughout her career,  Hostin has covered a variety of culturally-defining moments such as the Trayvon Martin case and the Charleston shooting. And, while Hostin has a long list of favorite guests she's interviewed on 'The View,' one of her most notable to date has been her conversation with founder of the #MeToo movement Tarana Burke, co-founder of Black Lives Matter Patrisse Cullors and co-chair of the Women's March Tamika Mallory.

The legal journalist sat down with AOL Finance to talk career, work-life balance, navigating the workplace as a woman of color and renovating a home all while being a mother of two.

Watch the full interview below.

RELATED: Here are the most common female CEO names:

More from Aol.com:
Warren Buffett: The investing world 'just doesn’t require advanced learning'
This is why Warren Buffett will never invest in Microsoft
Warren says he would 'love being a baby being born in the US today' -- Here's why