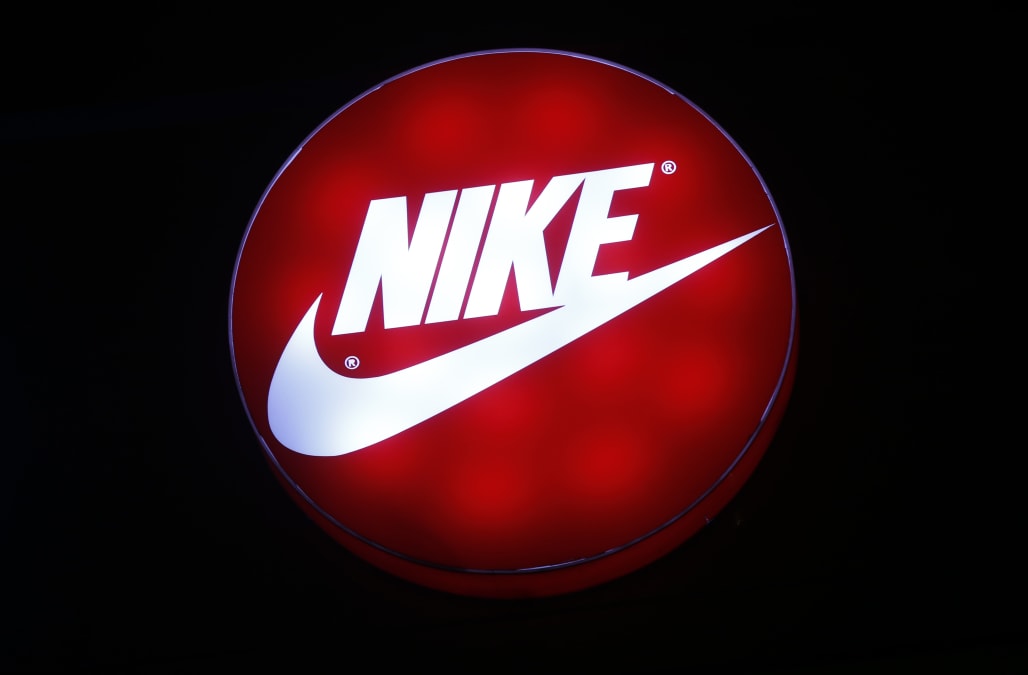 May 8 (Reuters) - Nike Inc said on Tuesday four senior executives were leaving the company as the sportswear maker continues a far-reaching investigation into workplace harassment.

Nike has seen a slew of senior executives exit, including president of its namesake brand, Trevor Edwards, since the probe was launched in March.

Chief Executive Officer Mark Parker last week apologized to employees in a company-wide town hall for its past work culture and promised to complete the investigation this week.

The latest exits were first reported by the New York Times, which said 10 top executives have now left since the probe started.

Asked to confirm the names of the executives and the reasons for their departure, Nike declined to comment. (Reporting by Aishwarya Venugopal and Nivedita Balu in Bengaluru; Editing by Sriraj Kalluvila)

More from Aol.com:
'The View' co-host Sonny Hostin reveals the biggest obstacles she had to overcome
Warren Buffett: The investing world 'just doesn’t require advanced learning'
This is why Warren Buffett will never invest in Microsoft