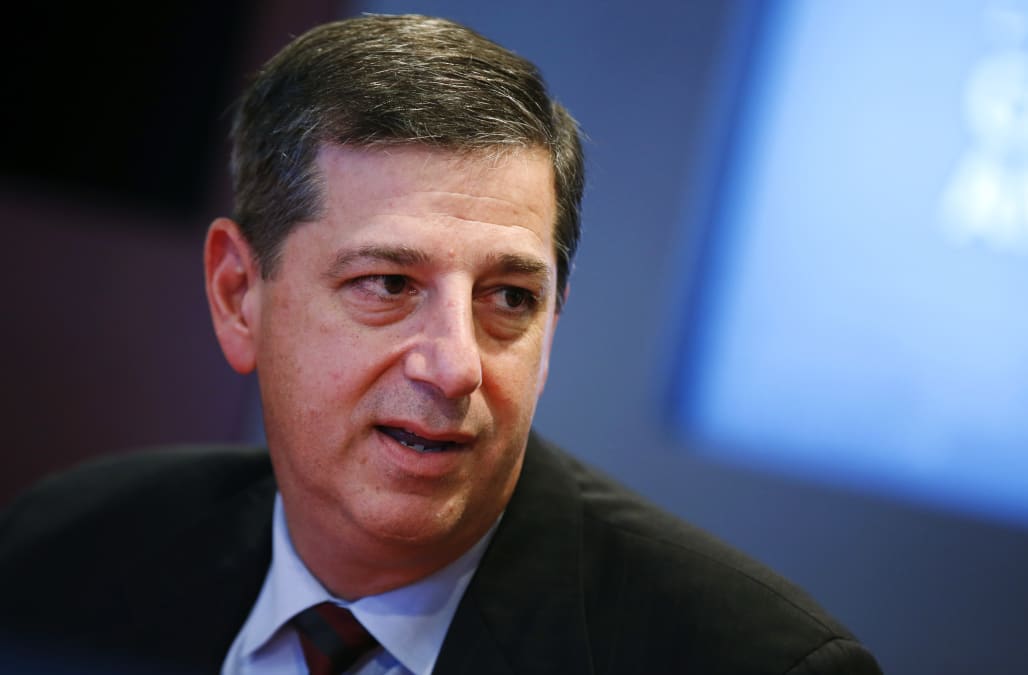 The former CEO of Walmart's US business says Amazon is "destroying jobs" and killing off retail companies, and that Congress should consider splitting the company.

"It's destroying jobs, and it's destroying value in the sector," Bill Simon, who left Walmart in 2014, said of Amazon on CNBC's "Closing Bell" on Thursday.

Simon made the remarks after President Trump attacked Amazon on Twitter earlier Thursday.

"Unlike others, they pay little or no taxes to state & local governments, use our Postal System as their Delivery Boy (causing tremendous loss to the U.S.), and are putting many thousands of retailers out of business!" Trump tweeted.

I have stated my concerns with Amazon long before the Election. Unlike others, they pay little or no taxes to state & local governments, use our Postal System as their Delivery Boy (causing tremendous loss to the U.S.), and are putting many thousands of retailers out of business!

Simon said Amazon is subsidizing its profit-losing retail arm with other money-making parts of its business. As a result, Amazon can afford to sell goods at cheap prices that many other retailers can't match, he said.

"They're not making money in retail, and they're putting retailers out of business," Simon said. "It's anti-competitive, it's predatory, and it's not right."

The businesses that suffer the most from Amazon's practices are specialty retailers like Toys R Us, which is in the process of liquidating its US business, and mom-and-pop businesses, he said.

"It'll hurt small retailers, and it'll hurt specialty chains," he said. "You see what's happened to Toys R Us and department stores. JCPenney is in trouble."

SEE ALSO: Sears' reclusive CEO explains why he rarely visits the office — and instead lives at his sprawling $38 million estate that's 1,400 miles away