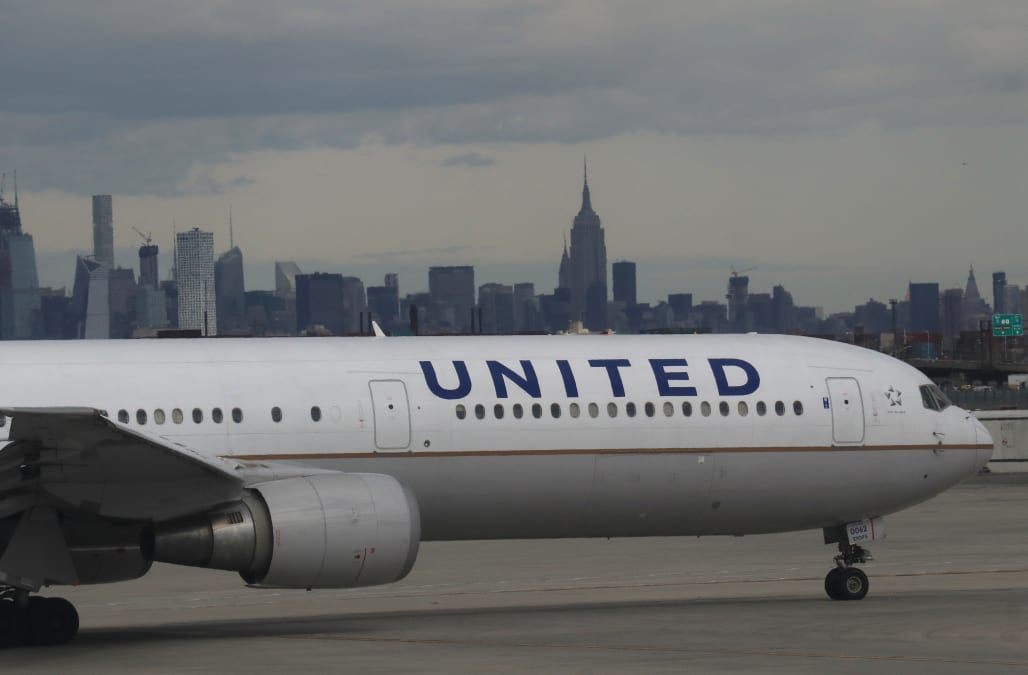 Coast Guardsman Jennifer McKay paid $3,200 to fly her dog from the United States to Japan in 2016. Now, McKay would have to pay $31,000 to fly the 221-pound English mastiff home, according to Stars and Stripes.

That's because McKay is stationed in western Tokyo, where United Airlines was her only affordable option to transport a 221-pound dog overseas. But on March 20, United announced it would temporarily stop transporting pets in the cargo holds of its aircraft while it reviewed its PetSafe program. United expects to finish the review by May 1, but the airline was not able to provide an update on its plans once the review is complete.

That leaves McKay, who would have to transport the dog in a 100-pound carrier, with few options. The dog and its carrier are too heavy for the Air Force's Air Mobility Command — which doesn't transports pets and carriers with a combined weight over 150 pounds — and most airlines, and they aren't eligible for UPS or FedEx.

According to Stars and Stripes, McKay's only option to send her dog home on a direct flight is Japan's All Nippon Airways, which would charge $31,000. McKay starts a new assignment in Washington, DC, in June, so she's hoping United will reinstate the PetSafe program after its review.

"I am a single-parent servicemember just trying to get home to the U.S. with my dog and my son," she told Stars and Stripes. "The alternative options to do this are financially unreasonable — but my dog is my family and I won’t leave him behind."

United launched the review of its pet transport program after a series of dog-related mishaps in March which included a dog that died after being placed in an overhead bin and two that were sent to incorrect destinations.

SEE ALSO: Airline pilot reveals what conditions are really like for pets on planes