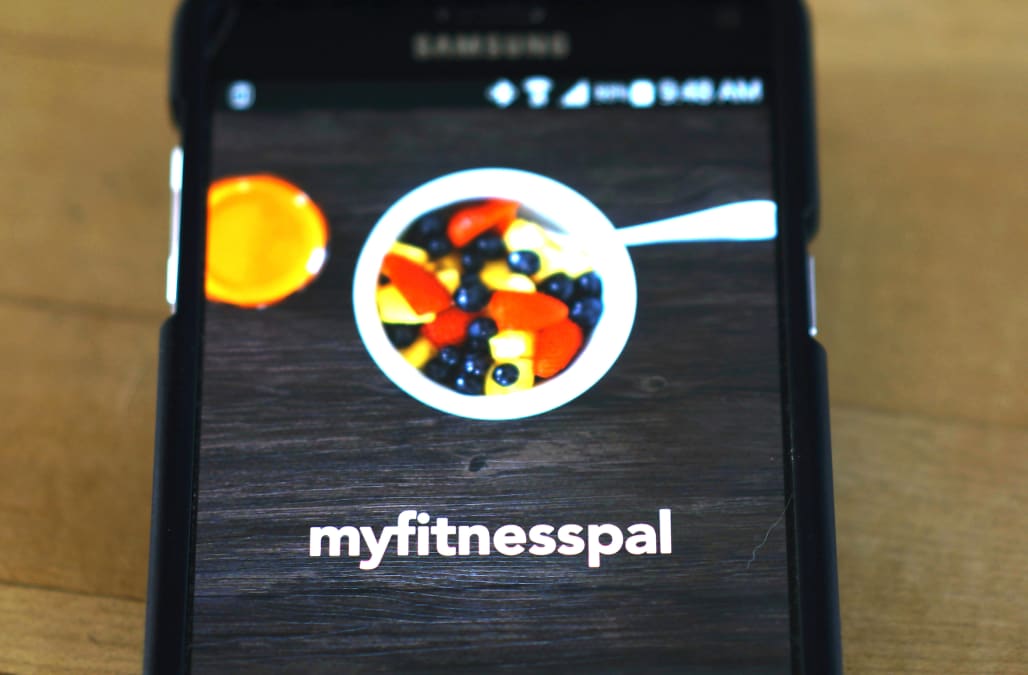 (Reuters) - Under Armour Inc <UAA.N> <UA.N> said on Thursday some personal details of about 150 million user accounts of its food and nutrition app and website, MyFitnessPal, were breached last month.

The announcement of the breach, which could be among the largest cyberattacks, sent the company's shares down 2.4 percent in aftermarket trade.

RELATED: Notable data breaches in the US

The company said it became aware of the breach on March 25 and have started notifying users.

Under Armour is working with data security firms to assist in its investigation and also coordinating with law enforcement authorities.

MyFitnessPal is one of the most positively reviewed apps in the Apple and Android app stores and allows users to track calories, set exercise goals, integrate data from other devices and share achievements on social media networks such as Facebook.

Under Armour bought MyFitnessPal in 2015 for $475 million.

(Reporting by Nivedita Balu in Bengaluru)

More from Aol.com:
Inside Edrington Americas new NYC office, which boasts a world-class cocktail bar right in the entrance
Tiger Woods is driving up 2018 Masters ticket prices
Tiger Woods' net worth as he heads into the 2018 Masters