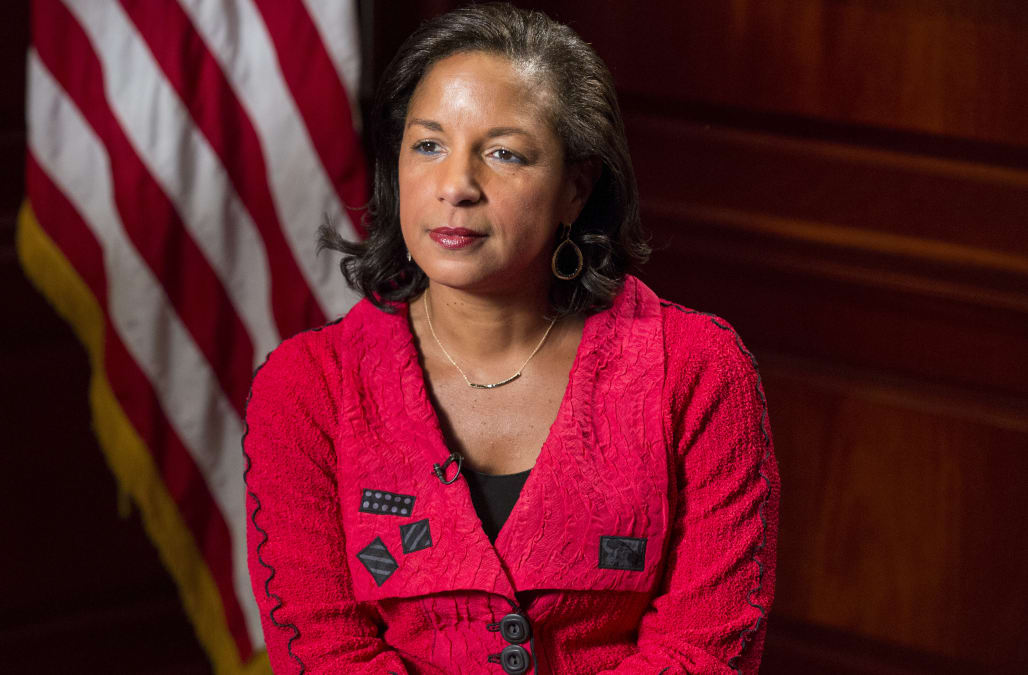 On Wednesday, former UN Ambassador Susan Rice was named to the Netflix board of directors, leaving some customers outraged by the choice and threatening to cancel their Netflix memberships.

"We are delighted to welcome Ambassador Rice to the Netflix board," Netflix CEO Reed Hastings said in a statement on Wednesday. "For decades, she has tackled difficult, complex global issues with intelligence, integrity and insight and we look forward to benefiting from her experience and wisdom."

But critics of Rice disagreed with Hastings' characterization, and they voiced their displeasure on social media platforms like Twitter, where Rice was called a "liar" and a "criminal" by various users.

Why did the appointment of Rice lead to such anger?

Days after the September 11, 2012, attack on the US consulate in Benghazi, Libya, then-UN Ambassador Rice went on the Sunday news shows and said the attack was due to protests over a US-made YouTube video. GOP Sens. Lindsey Graham of South Carolina and John McCain of Arizona suggested Rice was part of a political cover-up heading into the November presidential elections.

The Obama administration later said the attack was a pre-planned terrorist act and not a protest that turned violent. The attack led to four Americans being killed, including US Ambassador to Libya, J. Christopher Stevens.

Since then, Rice's name has provoked the instant rage of many, especially US conservatives.

Here are a few examples of people who have spoken out on Twitter against the appointment, some of whom threatened to cancel the streaming service:

People threaten to cancel Netflix after Susan Rice named to board
Time to CANCEL NETFLIX FOLKS. They HIRE LIARS!!! @realDonaldTrump Susan Rice (Benghazi LIAR) named to board. I'm out. @POTUS
Hey @netflix, first Barry & Moochel get a gig to push their socialist propaganda, now Susan ‘I hate white’ Rice is… https://t.co/vtS8UvGSXX
@Mongotrucker @yashar @AmbassadorRice Bye Bye @netflix - time to cancel. Board choices (like elections) have consequences
.@netflix Susan Rice is a criminal who persecuted and spied on innocent Americans. I'll be deleting my account and… https://t.co/tGYyx5PmDH
@DLoesch Disgusting! Cancelled my subscription & SOLD the stock I owned! #BoycottNetflix
Up Next

Business Insider contacted Netflix for comment but did not receive an immediate response.