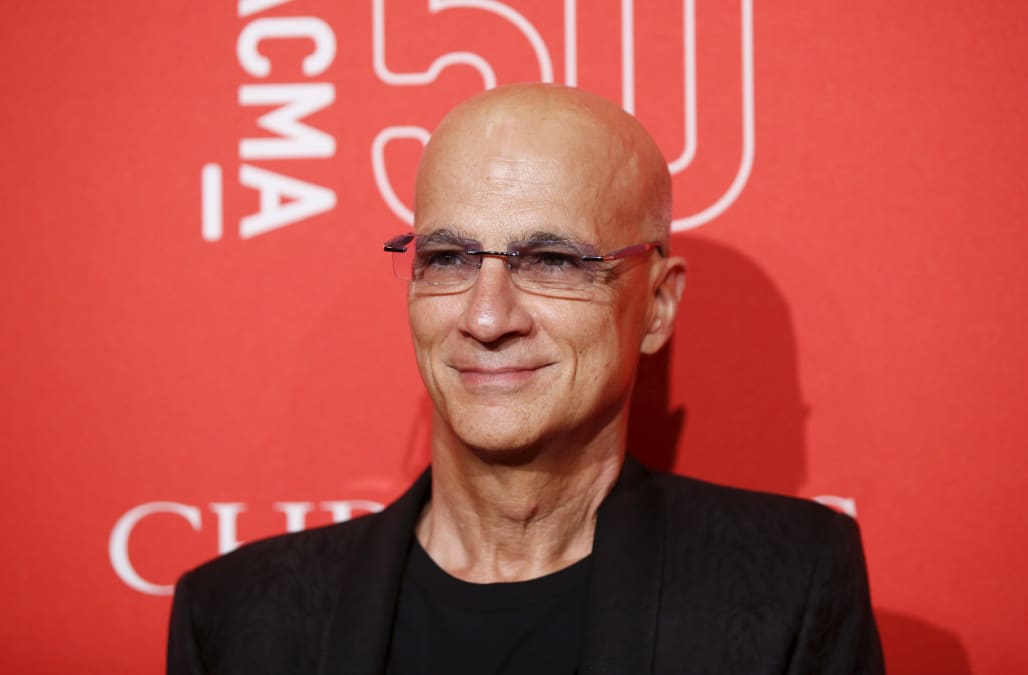 Apple Music dealmaker Jimmy Iovine has finally admitted that he's stepping back from his role at Apple, after months of media speculation.

Iovine said in an interview with The Times of London that he is moving to a consulting role at Apple.

"I'm gonna consult [for] them," Iovine said. "I'm just taking a slight step back. I'm not gonna be in the firing line. I'm committed to Apple and Apple Music. So whatever form that takes ... But I'm just not 'that guy' anymore."

"Some people can work until they're 90," he said, "I don't have to do a certain thing, I find peace in other places right now. The person in [documentary series 'Defiant Ones'] — I'm not gonna work like that anymore. Cos that's where I used to take all my pain and put it in there."

The Times asked Iovine if he's healthy. "I'm healthy as fuck!" he said.

Iovine joined Apple in 2014 after it spent $3 billion (£2.1 billion) on acquiring Beats, which he cofounded with Dr. Dre. Apple took Beats' fledgeling music streaming service and used it as the basis of its Apple Music streaming service. Since then, Iovine has been working as a dealmaker, connecting Apple to the music industry.

Iovine's comments follow a Wall Street Journal story published earlier this week which cited sources who claimed Iovine was stepping back from Apple and moving to a consulting role.

And Billboard reported in January that Iovine was leaving in August when his Apple shares fully vest. Iovine publicly denied that report, saying "we need Donald Trump here to call it 'fake news.'"