Investors are reacting in surprising fashion to Facebook's privacy woes 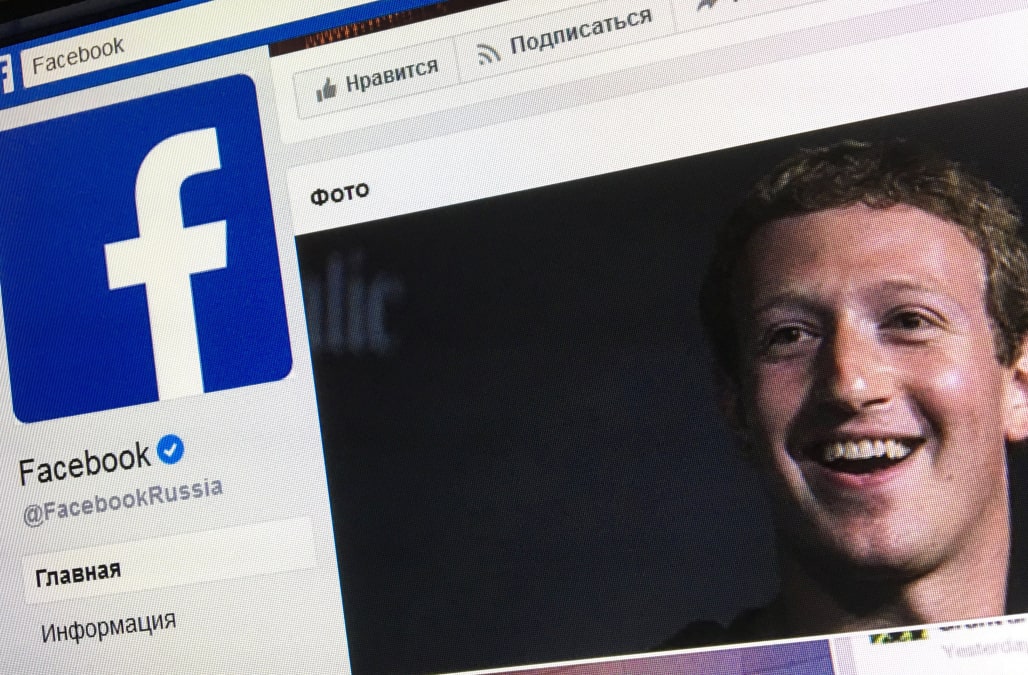 There's no denying Facebook's recent privacy woes have hurt the broader technology sector. Just look at the Nasdaq's rough last couple days for evidence of that.

But Bank of America Merrill Lynch has crunched data that reveals something surprising: amid all of the chaos, traders actually poured another $500 million into tech stocks this past week.

Mark Zuckerberg through the years:

That statistic is made even more surprising when you consider yields on investment-grade bonds are the highest in eight years (as indicated by the chart below). Theoretically, higher yields would make tech bonds more attractive relative to stocks, which might prompt traders to reallocate. But that doesn't seem to be the case — at least yet.

It's possible these investors are taking their lead from Wall Street analysts. Out of 250 recommendations made across the FAAMG group of stocks — consisting of Facebook, Apple, Amazon, Microsoft, and Google/Alphabet — only six are a "sell," according to BAML.

This air of calm has persisted even amid negative commentary from the few Facebook bears out there. Brian Wieser, a senior analyst at Pivotal Research, said in a recent note that Facebook's spate of issues indicates signs of "systemic mismanagement." He even went as far as to suggest the company could be facing some imminent personnel changes.

One driver that may be keeping tech sentiment afloat in the face of such arguments is the stock market's most trusted ally: earnings growth. Tech companies in the benchmark S&P 500 are expected to see profit expansion of 30% in 2018, far exceeding forecasts for the broader market.

Since earnings growth has been the foremost catalyst for equity gains throughout the nine-year bull market, it looks like traders are blocking out transitory negative factors and staying strong. Stay tuned.

NOW WATCH: The surprising reason why NASA hasn't sent humans to Mars yet

SEE ALSO: One Wall Street firm says a bear market will rock stocks in the next year — but it knows how you can survive the turmoil