The '#deletefacebook' movement has got Mark Zuckerberg worried: 'It's not good' 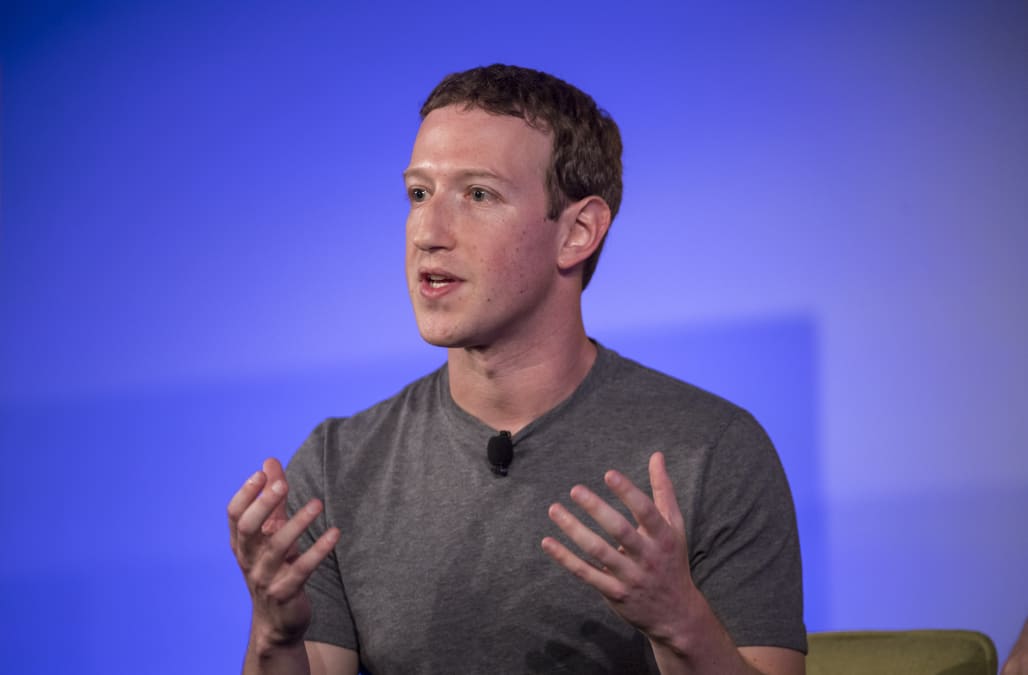 Facebook CEO Mark Zuckerberg said in a new interview that the "#deletefacebook" social media campaign is "not good" for his company — but that it hasn't yet damaged Facebook.

"#deletefacebook" has been a popular hashtag on Twitter since The Observer and The New York Times reported that British political data science firm Cambridge Analytica managed to harvest the data of 50 million Facebook users.

The New York Times asked Zuckerberg whether he's worried about the movement, and whether Facebook is seeing a meaningful number of people deleting their accounts because of it.

"I don't think we've seen a meaningful number of people act on that," Zuckerberg said. "But, you know, it's not good."

"I think it's a clear signal that this is a major trust issue for people, and I understand that. And whether people delete their app over it or just don't feel good about using Facebook, that's a big issue that I think we have a responsibility to rectify."

Zuckerberg's comments are similar in tone to a note published by Macquarie Research earlier this week in which analysts expressed concern that the Cambridge Analytica scandal could make people distrust Facebook and other social media companies. "The negative connotations around social media 'feel' like they are growing," the analysts said.

WhatsApp cofounder Brian Acton even joined the "#deletefacebook" movement on March 20, when he tweeted: "It is time. #deletefacebook." Facebook acquired WhatsApp for $19 billion (£13.4 billion) in February 2014.

It is time. #deletefacebook

NOW WATCH: A father and son are growing fruit and vegetables 8 metres below the surface of the Mediterranean Sea — here's why

SEE ALSO: Mark Zuckerberg said Facebook is 'open' to testifying before Congress — but he'd prefer someone else does it