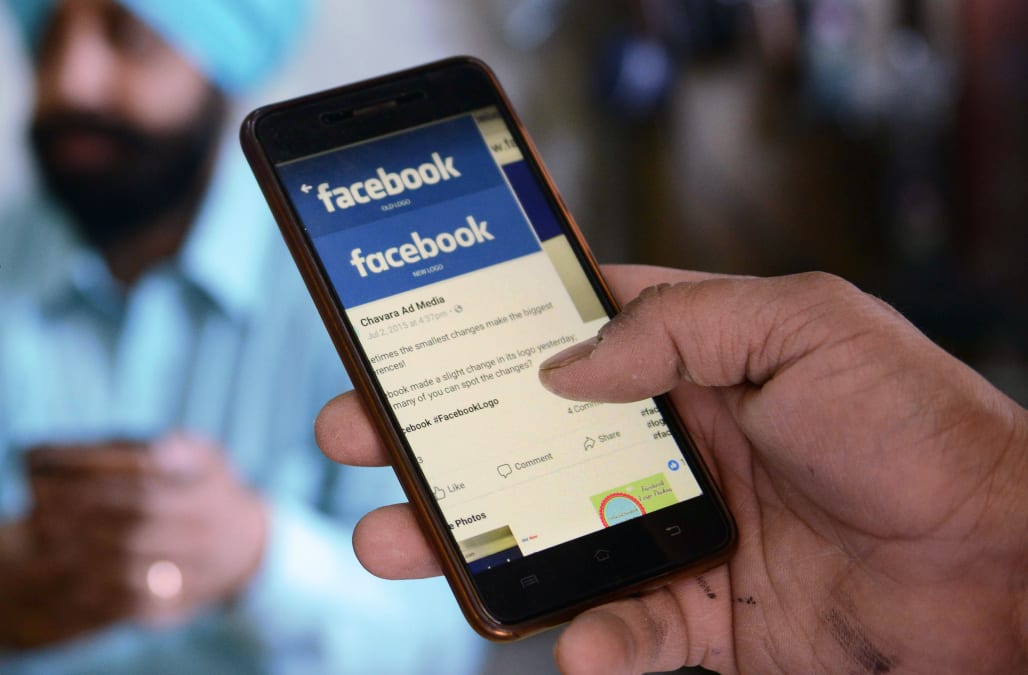 One of the best features on the iPhone X is that its lock screen hides the content of notifications until you're looking at it. You can see that you, say, received a WhatsApp message, but nobody will be able to read the actual message until it scans your face and understands that you're the owner of the phone.

Nobody, that is, except for Siri.

Cost of Apple products through the years:

As iDownloadBlog discovered on Wednesday, Siri can actually read most hidden messages from your lockscreen — even when they're hidden and your phone is locked.

All you have to do is ask: "Hey Siri, read my notifications."

Business Insider was able to replicate the bug on an iPhone X running iOS 11. We were able to get Siri to read the content of a hidden WhatsApp message and a New York Times push notification. The bug does not affect text messages or iMessages received in the Messages app.

Apple said that “we are aware of the issue and it will be addressed in an upcoming software update."

Of course, whether to be worried that someone is going to physically take your iPhone and ask Siri to read your WhatsApp messages depends on your personal situation — for most people, this shouldn't be a problem, and Apple will eventually patch it.

But if you're worried about it, there are a few ways to fix it.

You can also disable Siri when the device is locked, but this can make it harder to ask Siri for handy stuff like directions. That toggle switch is in Settings > Siri & Search > Allow Siri When Locked.

NOW WATCH: How a woman from the 1800s became the first computer programmer