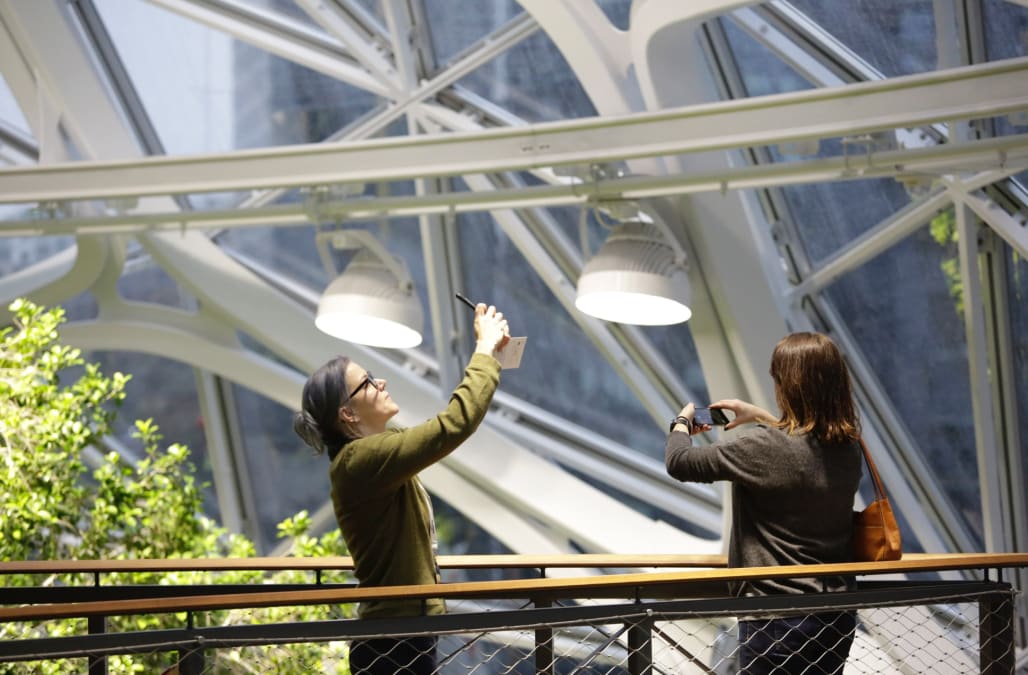 The standard for qualifying what makes a ‘good’ or ‘satisfying’ job has become much higher, as most big-name companies are implementing over-the-top perks, office spaces and policies that make getting up and going to work anything but a drag.

This year’s number one spot goes to the one company that seems to be, well, taking over the world — and by offering to prepay up to 95 percent of tuition, textbooks and any additional fees for employees to enroll in training for certificates and associate degrees for a multitude of different fields, it’s easy to see why employees would love it just as much as the rest of us consumers do.

Think you know which workplace clinched the top spot? Scroll through to see LinkedIn’s top U.S. companies for 2018:

LinkedIn Editor at Large, George Anders, offered insight as to just how popular and appealing Amazon is to LinkedIn users:

"On LinkedIn, Amazon's job listings have attracted a whopping 55 million views (and 8 million applications) in the past 12 months alone. Competition for engineering jobs is understandably intense, with 52 applications for each opening. But the scramble to get a sales job at Amazon is even fiercer. LinkedIn data shows that each sales opening, on average, elicits 401 applications."

Tech and Entertainment companies seemed to dominate the list, though a surprising amount of big banks (like J.P. Morgan Chase & Co. and Goldman Sachs) cracking the list — an interesting feat given their reputations for brutal work culture.

A full deep dive of the companies listed can be found here.

More from Aol.com:
Bravo’s Tabatha Coffey reveals number one trait needed to be a successful entrepreneur — and it’s something you already have
Samuel Adams helped one Harlem entrepreneur create a booming business -- and how they’re propelling others to do the same
Jessica Milagros is making a splash in the plus size industry: 'I want more body type and body size diversity'