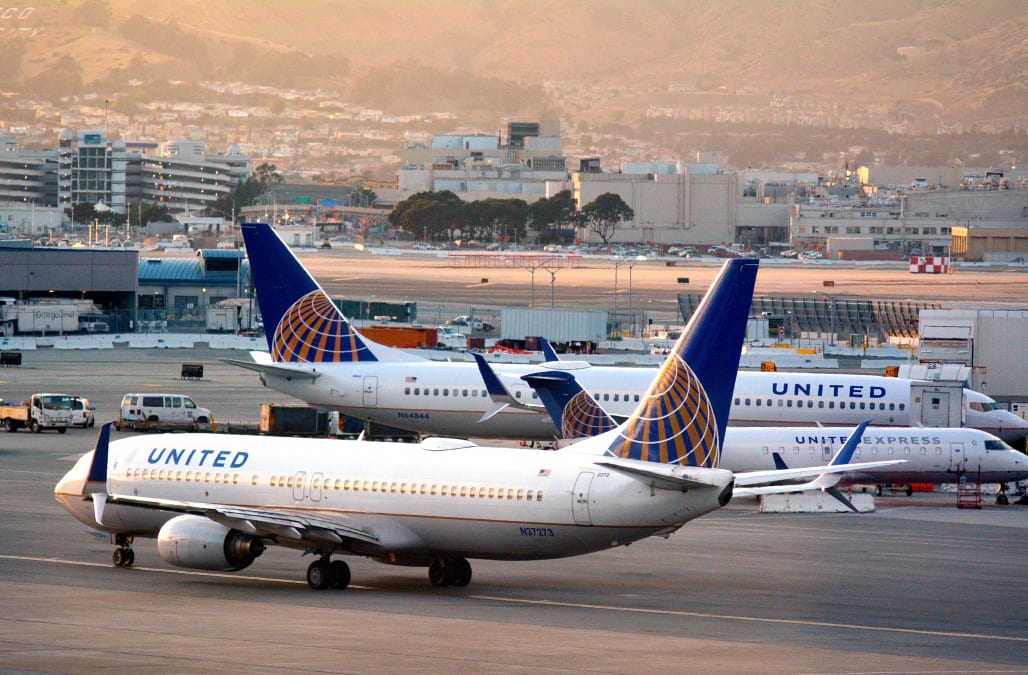 NEW YORK, March 20 (Reuters) - United Airlines is halting the shipment of pets in airplane cargo holds while it studies improvements, the carrier said on Tuesday, after the death of a puppy and mistakes in handling other dogs last week sparked negative publicity.

"We are conducting a thorough and systematic review of our program for pets that travel in the cargo compartment to make improvements that will ensure the best possible experience for our customers and their pets," United said in a statement.

United did not give a date when it would resume the PetSafe transport program, but the carrier said it expects to complete its review by May 1.

The move does not affect travel for pets flying in-cabin.

A German Shepherd that was meant to arrive at Kansas City International Airport was instead shipped to Tokyo, Japan. A Japan-bound Great Dane arrived instead at the Missouri airport. The two dogs were later returned home.

On Thursday, a United flight carrying 33 passengers from Newark, New Jersey to St. Louis was diverted to Akron, Ohio, after the airline realized that a pet had been mistakenly loaded onto the wrong flight.

These incidents followed a Monday public relations nightmare in which a French bulldog puppy died after a United flight attendant ordered the owner to put the dog's carrying case in overhead storage during the 3-1/2 hour flight.

More from Aol.com:
Bravo’s Tabatha Coffey reveals number one trait needed to be a successful entrepreneur — and it’s something you already have
Samuel Adams helped one Harlem entrepreneur create a booming business -- and how they’re propelling others to do the same
Jessica Milagros is making a splash in the plus size industry: 'I want more body type and body size diversity'