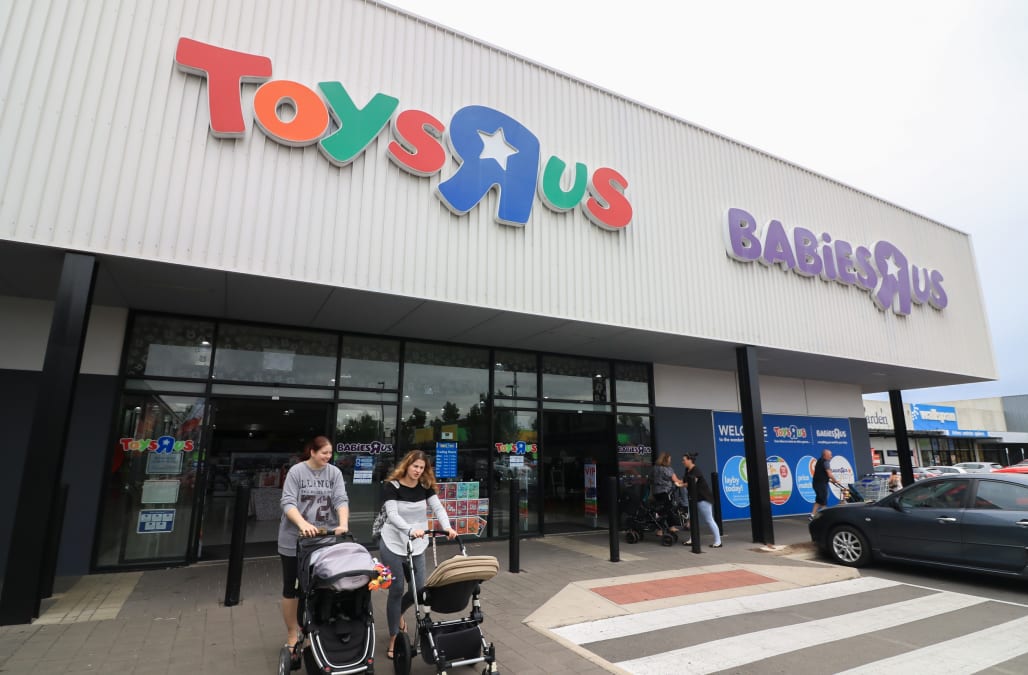 Toys R Us is slashing prices on Apple products as the retailer prepares to shutter or sell all of its stores across the US.

Cost of Apple products through the years:

According to one Reddit user, a local Toys R Us was selling Apple TV 4s for $75, compared to the $149 Apple is charging for the device. The same user additionally said that the store was selling $54 iPod Nanos, a product that's no longer sold by Apple but that typically costs around $145 with third-party retailers.

Toys R Us told employees last Wednesday that it planned to close or sell all 735 of its remaining US stores, beginning an "orderly wind-down" of operations. It filed a motion to liquidate its US business early Thursday.

The company recently started clearance sales at about 170 stores that it plans to permanently close in April.

Experts told Business Insider that customers can expect to see blowout clearance sales across the country in the coming weeks.

"Toys R Us is not going to want to drag this out," Corali Lopez-Castro, a bankruptcy lawyer and managing partner at Kozyak Tropin and Throckmorton, told Business Insider before Toys R Us filed its liquidation papers.

Toys R Us has struggled to compete with rivals such as Walmart, Target, and Amazon in recent years.

The company had been saddled with an astronomical amount of debt following a $6.6 billion leveraged buyout in 2005.

"These high payments prevented the chain from making the changes necessary to compete, like improving the in-store experience and beefing up e-commerce in the age of Amazon, the company said in the filing," Business Insider's Dennis Green reported. "The debt also prevented the chain from keeping up the appearance of its stores and ensuring its employees were well-paid."

More on Toys R Us' demise:

NOW WATCH: The rise and fall of Hooters Air — the airline that lost the 'breastaurant' $40 million

SEE ALSO: We compared the food courts at Costco and Sam's Club — and the winner was obvious