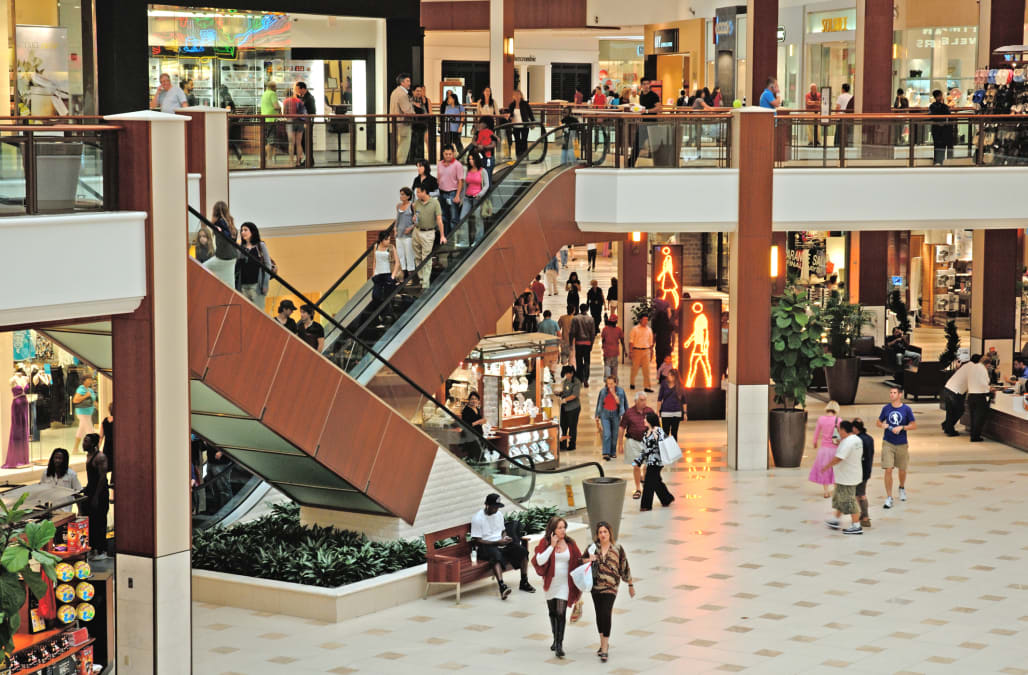 Retail bankruptcies and defaults hit a peak last year, soaring past records set during the recession, and things could get even worse this year, according to the credit-ratings agency S&P Global Ratings.

"We believe defaults in 2018 could match or exceed last year's record level," S&P Global Ratings analyst Robert Shulz wrote in a recent report that identified 20 retailers at risk of defaulting.

The pace of retail liquidations could also pick up this year, he wrote.

"Despite store closures amid the turmoil, the US remains significantly oversaturated with retail stores," he wrote. "Some retailers have made progress towards better aligning their physical footprint to the new reality of physical versus virtual sales, but there is still excess capacity."

Toys R Us will likely become the first retailer to liquidate in 2018. The company filed a motion to liquidate its business on Thursday, meaning it will close or sell its remaining 735 US stores.

Among the bankruptcies so far this year are Bon-Ton Stores, which filed in February, and Bi-Lo, which owns the grocery store chains Winn-Dixie and Tops Friendly Markets.

The girls' jewelry and accessory chain Claire's is reportedly preparing to declare bankruptcy soon as well.

S&P Global Markets has identified the 19 retailers that are most at risk of defaulting next.

NOW WATCH: The rise and fall of Hooters Air — the airline that lost the 'breastaurant' $40 million

SEE ALSO: Best Buy isn't the only store that punishes shoppers for too many returns — these are all the companies that are tracking everything you return

More from Aol.com:
Samuel Adams helped one Harlem entrepreneur create a booming business -- and how they’re propelling others to do the same
Jessica Milagros is making a splash in the plus size industry: 'I want more body type and body size diversity'
National Potato Chip Day: Lay’s wants you to be the next face on a bag of chips -- here’s how