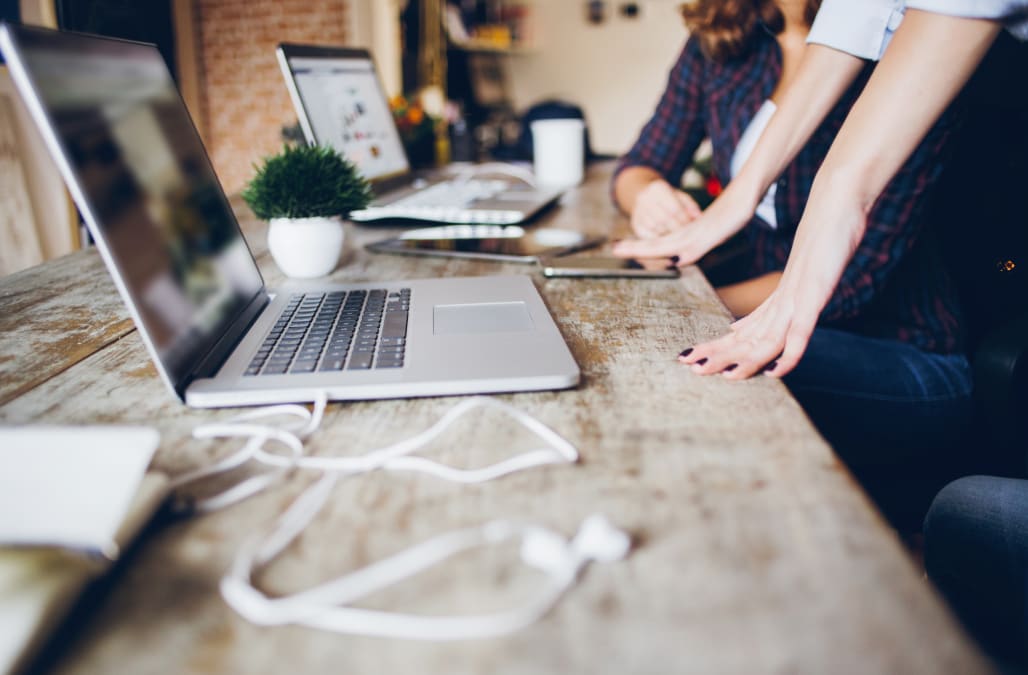 LONDON, March 16 (Reuters) - An outgoing advertising executive ranked his female colleagues by attractiveness in an email sent to his entire office, in the latest episode of sexist behavior to rock a British workplace.

In the email, the executive split staff into a "Top Five" and "Bottom Five," commenting on how many pints of beer he would need to have sex with them.

Paul Martin, the departing creative strategist at The&Partnership agency, said he had intended to mock sexism. However, he acknowledged that the email, sent on International Women's Day last week and later published by newspapers such as the Daily Mail and The Times, had "totally missed the mark."

Emboldened by campaigns such as the #MeToo social media movement, many women are expressing anger at years of abusive treatment, pay that lags behind men and workplace cultures that make them feel uncomfortable or threatened.

Women have complained about colleagues' behavior in many North American and British institutions, companies and industries including Hollywood, the media, financial services and in parliament.

The&Partnership said it had apologized to staff and made clear that emails like Martin's are not tolerated.

A spokeswoman said it actively invested in and promoted women at all levels. Its three London agencies are all run by women, its media network in North America is run by two women, and it has female managing directors and heads of department across the business, she said.

Martin said he had intended the email as a way to mock a common tradition in British advertising of sending such messages, but added that it had "understandably offended and upset many people."

"I take full and sole responsibility for this and sincerely apologize for all offense this has caused," he said in a statement. "The email was meant to be a stupid, ironic attempt to subvert and mock the sexist 'Top Five' emails that have been sent around agencies for many years but I have totally missed the mark and take full responsibility."

More from Aol.com:
Jessica Milagros is making a splash in the plus size industry: 'I want more body type and body size diversity'
National Potato Chip Day: Lay’s wants you to be the next face on a bag of chips -- here’s how
Lucy Liu's has a hidden side-hustle -- and it's helping revamp this part of the education system