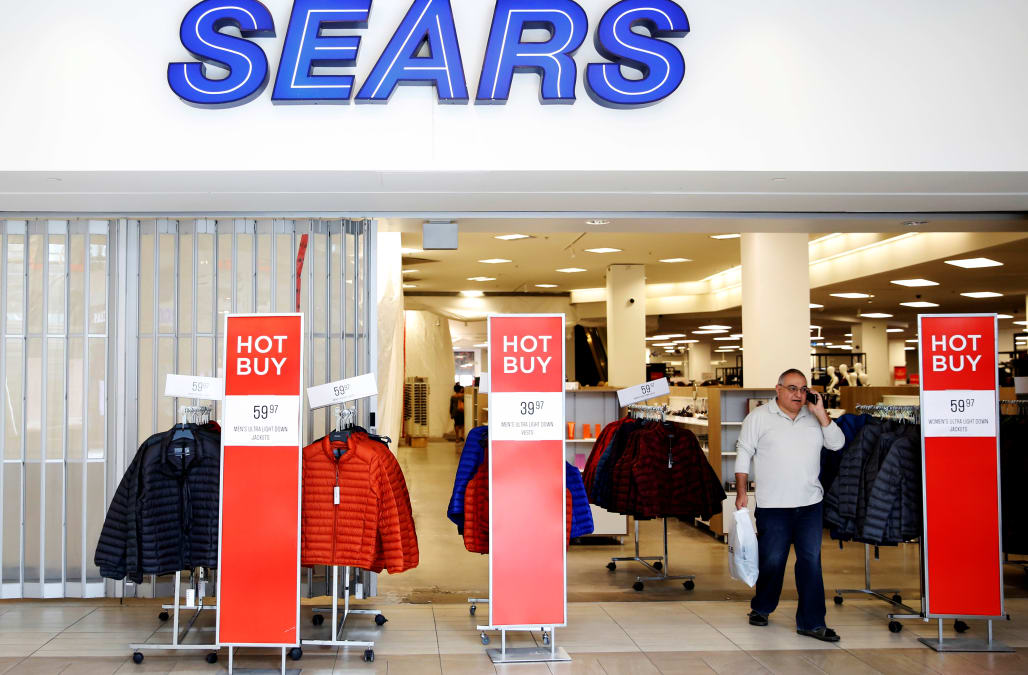 Sears Holdings Corp (Nasdaq: SHLD) stock fell more than 1 percent Thursday after the company cleared an extremely low bar in reporting fourth-quarter earnings. Despite the earnings beat, its still difficult for analysts or investors to justify owning the stock until the company makes some major changes.

Even after aggressive efforts to close its least profitable Sears and Kmart locations, same-store sales tumbled 15.6 percent in the third quarter after falling 15.3 percent in that same quarter. Analysts had anticipated a 16.4 percent drop. Despite the same-store sales beat, total revenue for the quarter was down roughly 28 percent compared to a year ago.

Sears locations that shut down earlier this year:

Sears says it will continue its approach of streamlining its business and managing debt in a difficult retail environment.

"In addition to pursuing several transactions to adjust our capital structure in order to enhance our liquidity and financial position, we are taking incremental actions to further streamline our operations to drive profitability," CFO Rob Riecker says.

Sears says it has secured another $440 million in loans to use toward a $407 pension debt the company owes. In the past year, Sears has cut its long-term debt from $4.2 billion to $3.2 billion, and the company said it plans to reduce costs unrelated to store closings by $200 million in 2018. In January, Moody's cut Sears' credit rating from Caa3 to Ca, its lowest rating above default status.

"Sears is not even attempting to invest in their [retail] operations," Dreher said, according to TheStreet. "It's not really clear what the end game will be."

Sears has lost 71 percent of its market capitalization the past year. Long-term investors know falling revenue, deteriorating same-store sales and a shrinking overall business is not a winning recipe.

Susquehanna has a "negative" rating and $2.50 price target for SHLD stock.