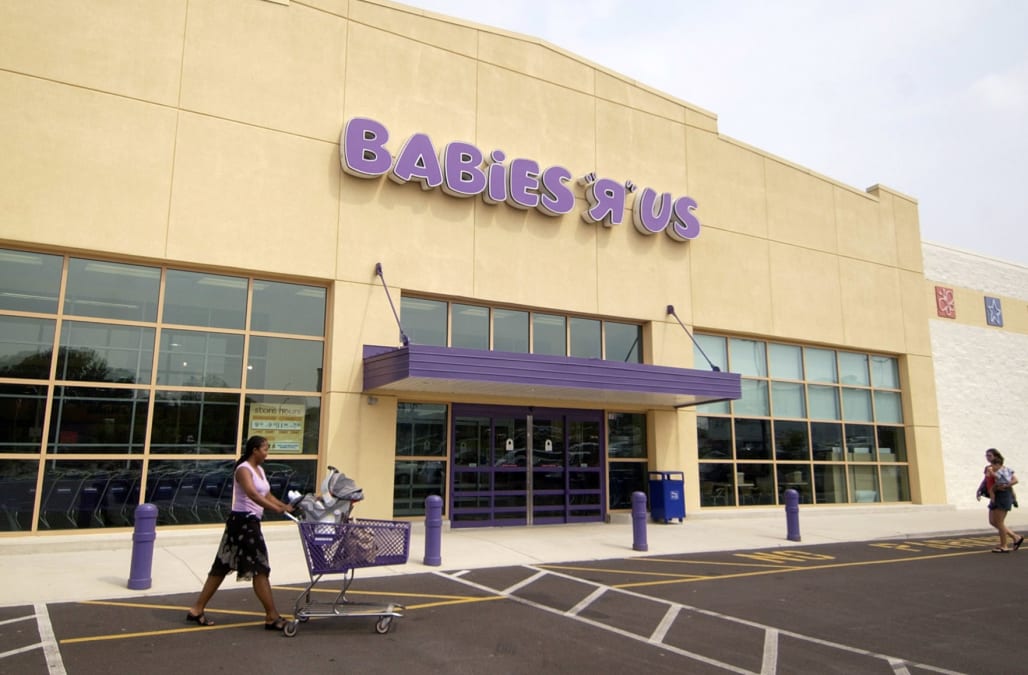 Toys R Us is preparing to sell or close all of its US stores, including its Babies R Us stores.

The company said it will accept Toys R Us and Babies R Us gift cards and honor loyalty-based "rewards dollars" and "endless earnings" for the next 30 days. After that, the value on the gift cards will be useless.

For the time being, Toys R Us will continue to maintain its website, including its baby registries.

If all stores are closed, the website would likely be the last part of the business to shut down, according to Joshua Friedman, a legal analyst at Debtwire.

If Toys R Us ends up finding a buyer for its most profitable stores, then the online business could be sold off as part of that deal, he said.

The company said in a bankruptcy filing Thursday that it must liquidate because it is set to run out of cash by May.