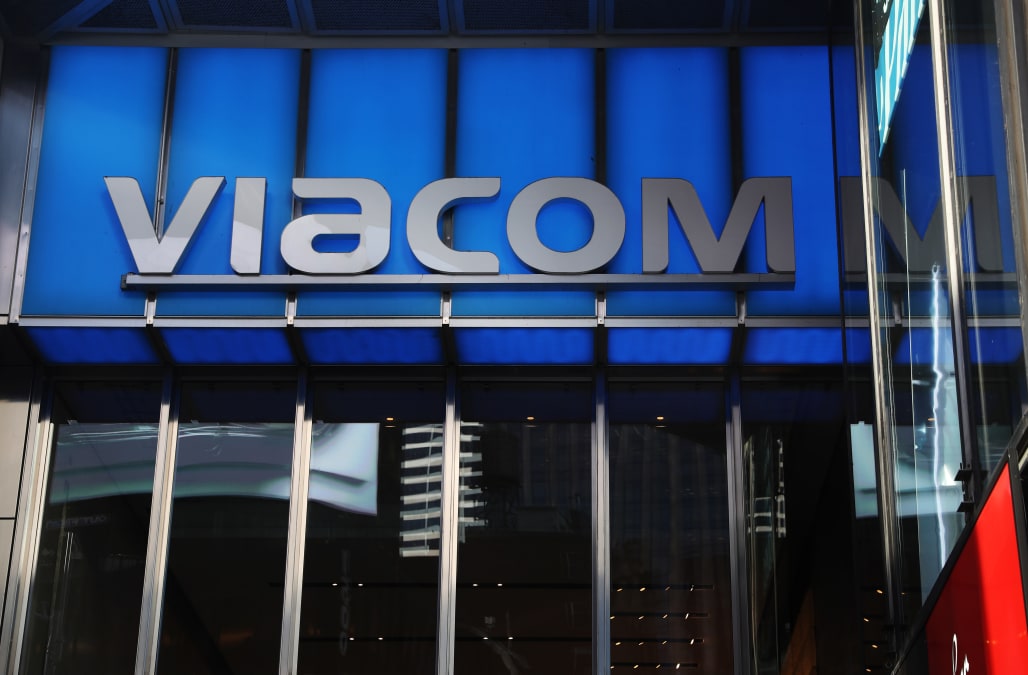 In support of the national student walkout over gun violence, Viacom cable networks, including MTV, Nickelodeon, BET and Comedy Central will all be suspending programming for 17 minutes to honor the victims of the shooting at Marjory Stoneman Douglas High School in Parkland, Fla.

In a blog posted on Viacom's website, the network says this is part of an initiative to support those people who are raising their voices to demand action.

"At 10 a.m. on Wednesday, March 14, all Viacom networks and platforms will suspend regularly scheduled programming for 17 minutes. This pause will coincide with the National School Walkout, a tribute to the 17 lives lost in the Parkland shooting, and to all young victims of gun violence. Students across the country will take over MTV's social media accounts during the walkout," the blog post read.

In addition, the Chair of Viacom's Board, Shari Redstone, is personally donating $500,000 to the March For Our Lives movement.

"This generation continues to be the driving force for change," said Viacom Executive Vice President of Global Inclusion Marva Smalls. "With more than 17 young people dying from gun violence every single day, unfortunately, no community is safe."

The network also plans to drive awareness of March For Our Lives through both their own coverage and on-the-ground initiatives leading up to the demonstration on March 24.

MTV and Comedy Central will change the color of their logos to orange - in support of gun violence awareness - for 10 days leading up to the event. Shows on both networks will also build on their recent coverage about the anti-gun violence movement.

"We believe it's critical to support the inspiring efforts of our youth, who are literally fighting for their lives. Viacom also has a responsibility to our audiences to do everything we can to elevate the many brave and bold activists to help them extend the reach and impact of their voices in this important movement," Smalls says.

Organizers say they are expecting more than 500,000 attendees at the march in Washington, D.C.