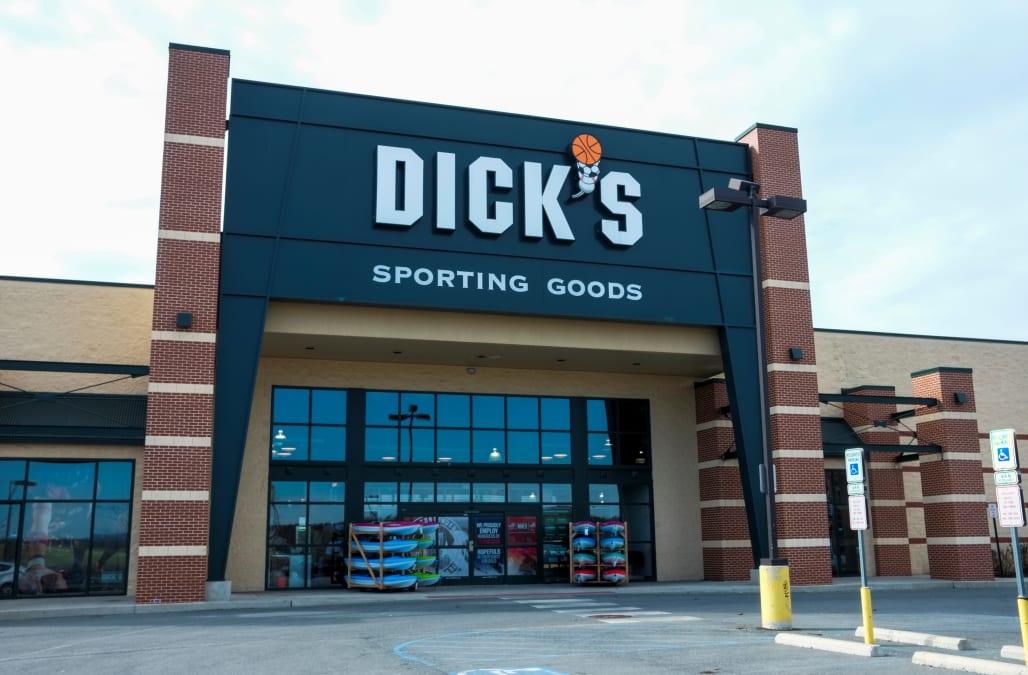 (Reuters) - Dick's Sporting Goods Inc <DKS.N>, a U.S. retailer of camping supplies, sporting goods and guns, on Tuesday warned that its decision to tighten gun sales could weigh on 2018 results.

Shares of the company, which missed fourth-quarter revenue estimates, were down nearly 5 percent at $31.

Dick's Sporting said last month it would not sell guns to people under age 21 and would stop selling assault rifles and high-capacity magazines following the massacre at a Florida high school.

The company said it expected 2018 consolidated same-store sales to be flat to decline a low single-digit percentage, including the impact of the recent firearm policy changes.

RELATED: List of companies cutting ties with the NRA

Analysts were expecting same-store sales to grow 0.15 percent, according to Thomson Reuters I/B/E/S.

"It's only been two weeks, and we've seen a bit of a difference in the hunt business, not an awful lot, but it's too early to tell how this is going to be impacted," Chief Executive Officer Edward Stack said on a post-earnings call with analysts.

(Reporting by Nivedita Balu in Bengaluru; Editing by Sriraj Kalluvila)

More from Aol.com:
Lucy Liu's has a hidden side-hustle -- and it's helping revamp this part of the education system
Tinder couple wins free honeymoon after tying the knot on the court of the Atlanta Hawks stadium
Samsung's newest phone could be the biggest industry disrupter to date -- Here's why