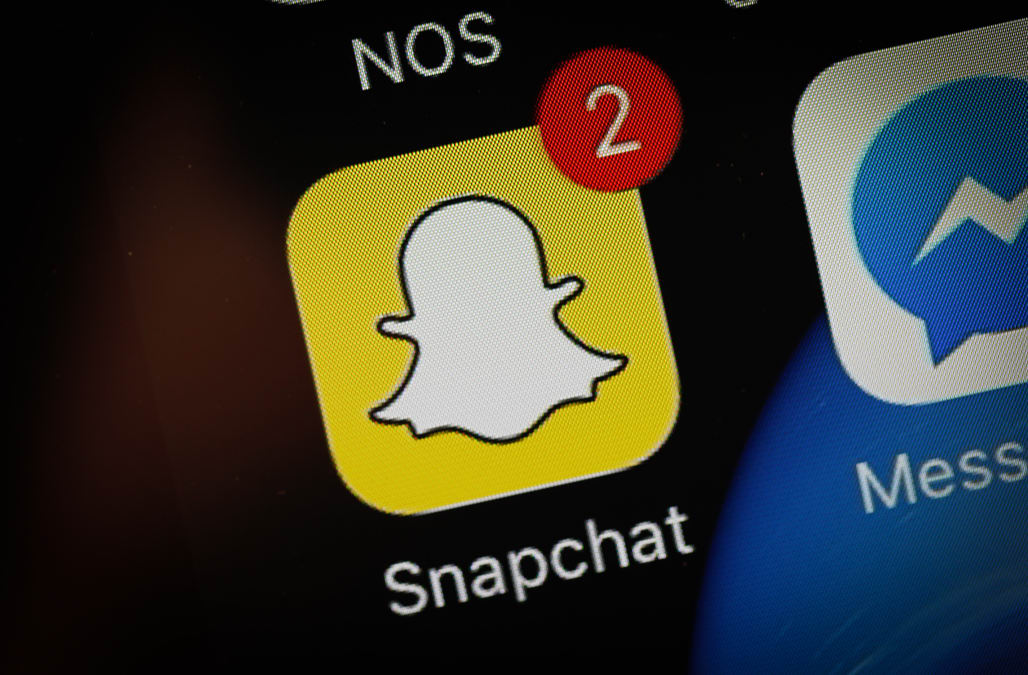 A disturbing advertisement slipped through the Snapchat review process, despite the ad's flippant reference to violence against women, and to Chris Brown's infamous domestic assault against his then-girlfriend Rihanna.

Screenshots of the advertisement for a "Would You Rather!" game appeared on Twitter over the weekend and into Monday. The image asks users whether they'd "Slap Rihanna" or "Punch Chris Brown," an obvious reference to the 2009 assault.

The ad caught the eye of activist Brittany Packnett and, through her, former first daughter Chelsea Clinton. She called the ad, "just awful."

Reactions to Snapchat ad referencing Chris Brown, Rihanna domestic violence
@Snapchat This was one of the ads on Snapchat. What. The. Fuck. How dare y'all disrespect @rihanna like this. Smh https://t.co/JVbfzD9t69
What a wonderful day on Snapchat... but didn’t Chris Brown beat the shit out of Rihanna ?? 🐸☕️ https://t.co/BFjNzApQjq
Is it just me, or is this ad that popped up on my Snapchat extremely tone deaf? Like what were they thinking with… https://t.co/6JhVHL5Hcv
I know that social media ads go through an approval process from the platform. This means @Snapchat approved an ad… https://t.co/eydVe5EWIn
@MsPackyetti @Snapchat Just awful. Awful that anyone thinks this is funny. Awful that anyone thinks this is appropr… https://t.co/rVAAQ8RNks
Up Next

As Packnett notes, advertisements are reviewed by the team over at Snap. Per the company's official advertising policies:

The page also details an extensive list of "Prohibited Content," including, "Content that demeans, degrades, or shows hate toward a particular race, gender, culture, country, belief, or toward any member of a protected class."

A spokesperson from Snap tells Mashable: "The ad was reviewed and approved in error, as it violates our advertising guidelines. We immediately removed the ad last weekend, once we became aware. We are sorry that this happened."