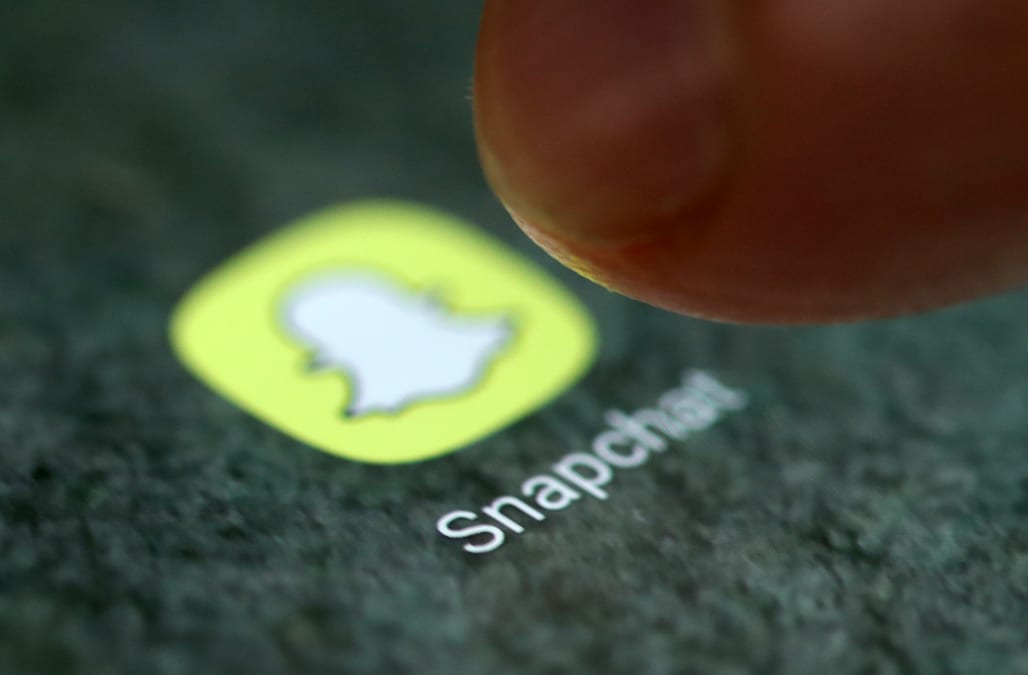 Giphy is in hot water with Snapchat and Instagram after people spotted a racist and hateful GIF when searching for GIFs to use on the platforms.

Both social media platforms removed their Giphy integrations after learning of the issue, TechCrunch reported Friday. The offending GIF appears to have been removed by Giphy, but Instagram and Snapchat have yet to bring back their Giphy features.

The GIF in question makes an offensive statement about race-based crimes, and it prominently features the N-word. There's nothing questionable about its intent; it is overtly racist.

In a statement to TechCrunch, Snapchat said it removed Giphy after it heard about the problem.

"As soon as we were made aware, we removed the GIF and have disabled Giphy until we can be sure that this won’t happen again ... while we wait for Giphy’s team to take a look at it," Snapchat said.

Instagram similarly disabled Giphy after hearing about the hateful GIF.

Giphy has not yet responded to our request for comment.

Giphy is a very new addition to both social media platforms. Instagram added the feature in January and Snapchat only just partnered with Giphy in February, so in the latter case it wasn't even available for a full month before it was disabled.

WATCH: This song addresses what it's like to grow up surrounded by social media