Toymakers tumble as Toys 'R' Us prepares to liquidate 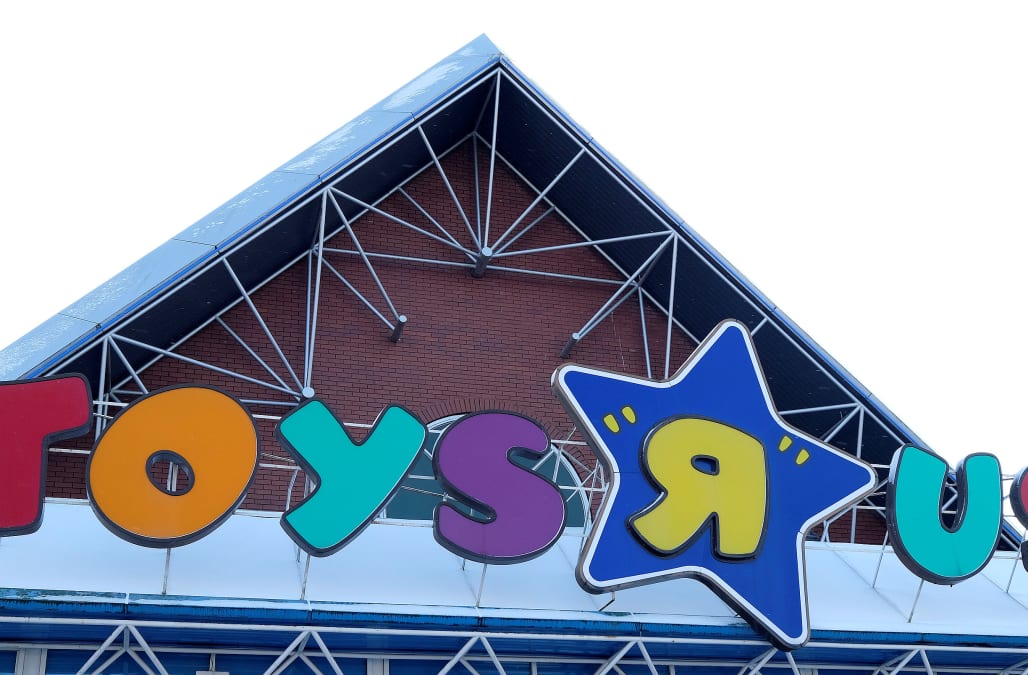 Retailers that closed stores in 2018:

The toy retailer will liquidate its operations if its negotiations with creditors do not result in a deal that can help the company to emerge from bankruptcy, Reuters reported on Thursday, citing a source familiar with the matter.

"The worst case scenario is that about 10 percent of the sales of each of the toy companies goes away in 2018, with an associated roughly 10 percent hit to earnings," D.A. Davidson analyst Linda Weiser said.

Talks with creditors are continuing and no decision has yet been taken. The company is also considering other options, including a potential sale in bankruptcy if possible, the source told Reuters.

The retailer said in January it would shut about a fifth of its U.S. stores as it tries to emerge from one of the largest ever bankruptcies by a specialty retailer.

"Mattel's fundamentals and balance sheet are more vulnerable to a liquidation than Hasbro," said Barclays analysts, who downgraded Mattel's stock to "Underweight."

(Reporting by Aishwarya Venugopal in Bengaluru Editing by Saumyadeb Chakrabarty)