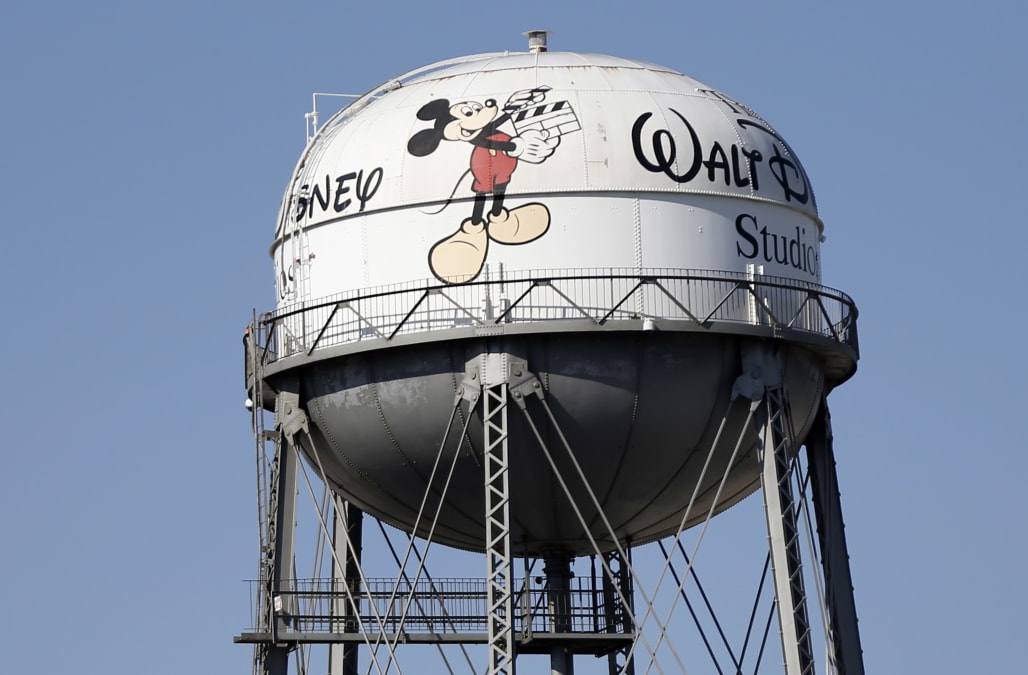 (Reuters) - Walt Disney Co <DIS.N> said on Thursday its shareholders, in a non-binding vote, rejected the executive compensation plan for Chief Executive Bob Iger and other leaders of the entertainment and theme park company.

"The board accepts the result of today’s non-binding vote and will take it under advisement for future CEO compensation," Aylwin Lewis, chair of the board's compensation committee, said in a statement.

In December, Iger's contract was extended through 2021 when Disney announced plans to acquire film and TV businesses from Twenty-First Century Fox <FOXA.O> in a $52.4 billion deal.

Under the extension, Iger is eligible for salary and bonuses totaling $48.5 million when the transaction is completed, according to a regulatory filing.

Lewis said the board had decided it was "imperative" for Iger to remain as chairman and CEO to oversee the integration of Fox businesses. Fox also felt Iger's continued leadership was "essential," Lewis said.

"We believe that the terms of Bob’s extension are in the best interests of our company and our shareholders, and essential to Disney’s ability to effectively maximize long-term value from this extraordinary acquisition," Lewis said.

Iger's compensation declined by 17 percent in fiscal 2017 to $36.3 million. He received a smaller cash bonus due to the "absence of growth" in the year that ended Sept. 30, according to a regulatory filing.

Shareholders on Thursday also elected 10 members to Disney's board.

(Reporting by Lisa Richwine in Los Angeles and Taenaz Shakir in Bengaluru; Editing by Shounak Dasgupta and Cynthia Osterman)

More from Aol.com:
Samsung's newest phone could be the biggest industry disrupter to date -- Here's why
Man urinates into a can inside Coca-Cola factory
Facebook's newest feature is a direct threat to LinkedIn