Abercrombie is closing 60 stores this year 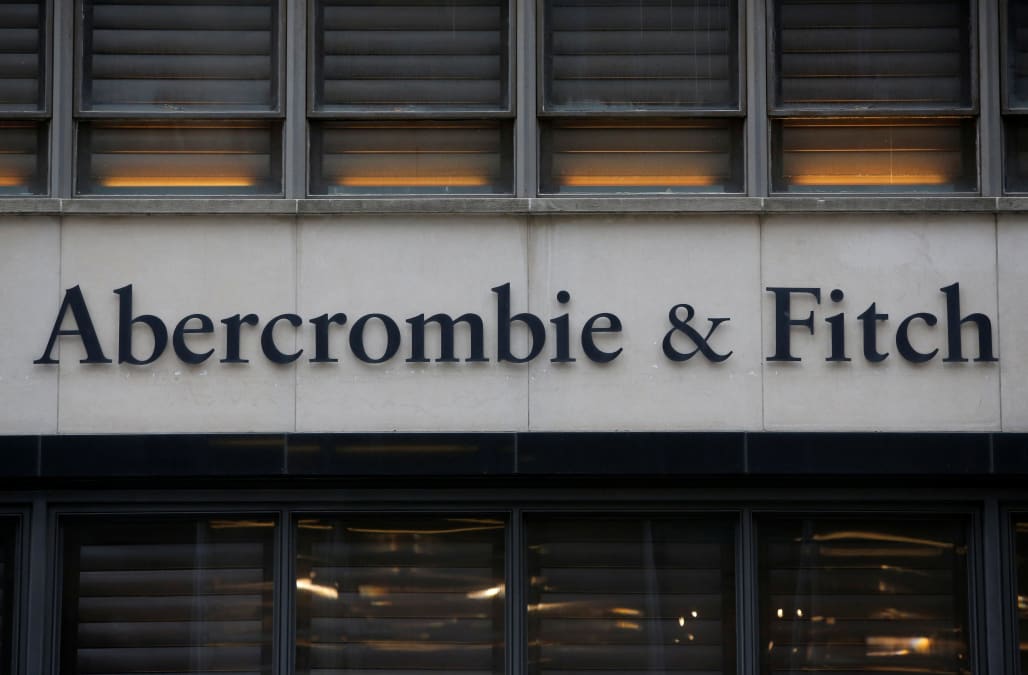 Abercrombie & Fitch is bouncing back by cutting stores.

Retailers that closed stores in 2017:

On Wednesday, the company was praised by analysts after it announced positive same-store sales growth in its fourth-quarter results. Same-store sales were up 9% overall at the company, boosted by 11% growth at Hollister and 5% at the Abercrombie brand itself.

However, the company also announced it would be closing up to 60 Abercrombie and Hollister stores in 2018.

The company has made a significant investment in its stores over the past year. In 2017, it created seven new Abercrombie prototype stores, downsized 16 of its stores, and closed 39.

On a call with investors on Wednesday morning, CFO Joanne Crevoiserat said that growth in the quarter was driven by strong direct-to-consumer sales and better traffic in stores.

"The physical store still serves an important role for a customer journey from a brand experience," Crevoiserat said.

The company has closed more than 400 stores since 2010, and 60% of its leases are expiring over the next 10 years, Crevoiserat said.

The company has not yet confirmed which stores would be closing.

SEE ALSO: Abercrombie just showed how serious it is about fixing its biggest flaw