President Trump's worth has plunged $400 million since taking office 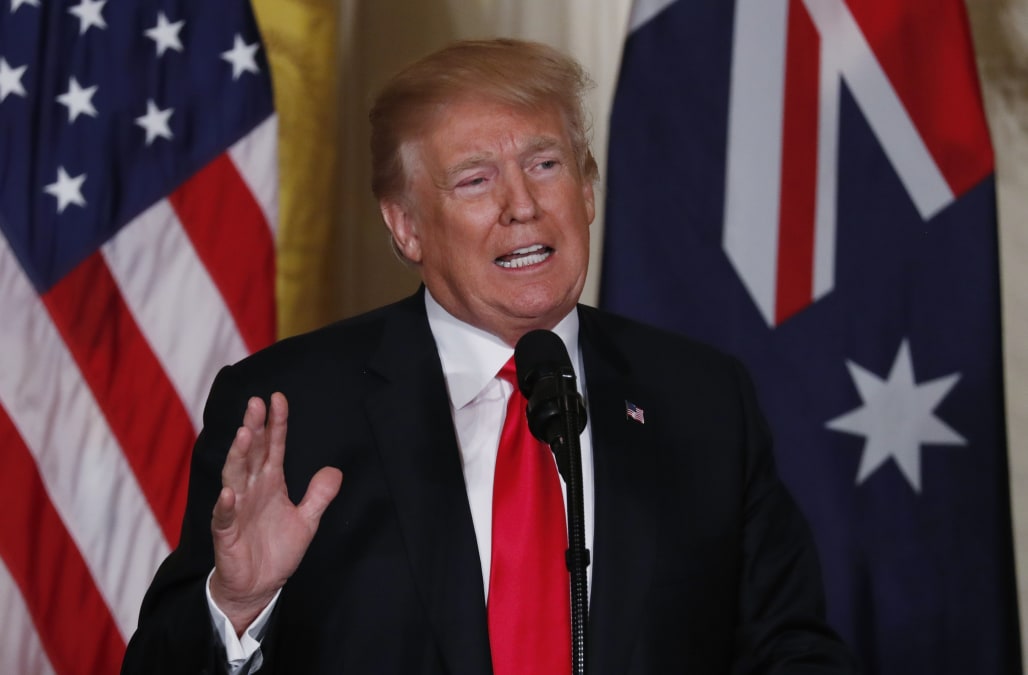 Entering politics has had an ill effect on President Trump’s purse.

Trump’s worth tumbled about $400 million — down to an estimated $3.1 billion — since he taking up residence in the White House, according to Forbes annual list of world billionaires.

It’s the second year in a row the President has taken a tumble on the elite ranking of the richest of the rich.

Forbes estimated that Trump lost around $1 billion in net worth in its 2017 ranking.

Trump, who was in 544th place last year, dropped to the 766th spot in the latest list.

Another property on 57th St. is losing Nike, its longtime anchor tenant.

“I don’t know of any tenants that need that much space other than department stores,” Manhattan real estate broker Eric Anton told Forbes. “And I don’t think there are any expanding department stores.”

Trump lashed out at Forbes in 2015 when the magazine estimated he was worth about $4.5 billion, and he put his own value in the $10 billion range.

“All I can say is Forbes is a bankrupt magazine, doesn't know what they're talking about,” Trump said at the time.

But Trump fared better in Forbes’s ranking than in Bloomberg’s billionaires list, which put his net worth at $2.86 billion.

Amazon chief Jeff Bezos seized the top position on the Forbes list this year for the first time with his $112 billion fortune, jumping up from the third spot last year.