Ford to temporarily layoff about 2,000 hourly employees at Michigan 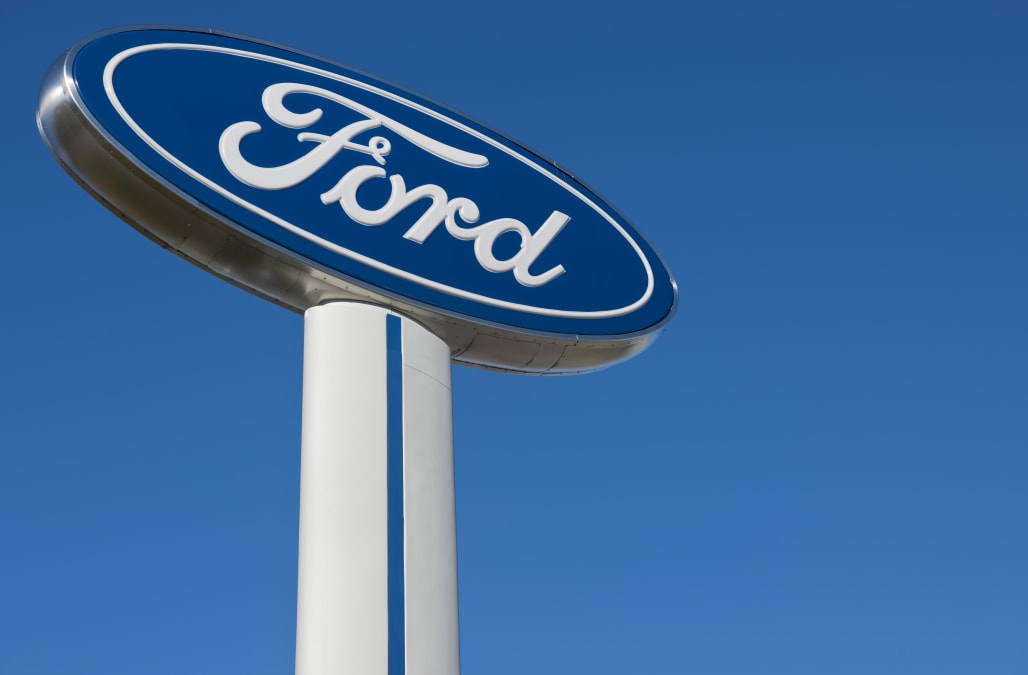 March 5 (Reuters) - Ford Motor said it would temporarily layoff about 2,000 hourly employees at its Michigan assembly and stamping plants in Wayne, as the factories undergo retooling to build the Ranger pickup trucks and Bronco sport utility vehicles.

The layoffs will start in early May and last through October, according to a notice filed by the No.2 U.S. automaker.

Why it's here: "This practical, fuel-efficient sedan has all the virtues that small-car shoppers seek, backed by its strong reliability track record," the publication said in a statement. Consumer Reports praised the Corolla for its roomy interior, secure handling, superior ride, and solid 32 mpg fuel economy.

Why it's here: "We put the Bolt through our battery of rigorous tests and drove it thousands of miles, both at our test track and on public roads," Consumer Reports' director of automotive testing, Jake Fisher said in a statement. "With the ability to go up to 250 miles on a charge, the Bolt is a good option for someone who might never have considered an EV before."

Why it's here: "The A4 shines by being sporty, luxurious, and polished in a competitive category," Consumer Reports wrote. "It's very satisfying to drive, with nimble, secure handling helped by its minimal body roll and responsive steering."

Why it's here: Consumer Reports praised the Camry for its overall competence, new styling, and improved handling. The publication was also particularly impressed by the four-cylinder Camry's 32 mpg fuel economy as well as the Camry Hybrid's 47 mpg.

Why it's here: "The Impala continues to be a gem among large cars, providing a driving experience that's akin to a luxury car," Consumer Reports gushed. Its staff was also impressed by the Impala's spacious, quiet, and well-appointed cabin.

Why it's here: "This is a practical, smartly packaged small SUV that emphasizes fuel economy, room, visibility, and reliability over trendiness or flash," Consumer Reports wrote.

Why it's here: The Highlander garnered praise for its good performance, fuel economy, and reliability. In addition, the three-row SUV's ability to handle eight occupants while remaining small enough to be easy to park also won the Highlander plaudits.

Why it's here: "In this segment, the Sienna offers the best all-around package with a comfortable ride, an energetic powertrain, and respectable fuel economy," Consumer Reports wrote. "The spacious cabin features convenient folding seats and available seating for eight."

Why it's here: "The F-150 tops the full-sized pickup truck category," the publication wrote. "The best-selling vehicle in America is an impressive workhorse that pulls ahead of the pack thanks to its weight-reduced design and fuel-efficient turbocharged six-cylinder engine."

"Employees who are temporarily affected will receive approximately 75 percent of their take-home pay if they have one year seniority," Ford's manufacturing and labor communications manager Kelli Felker said in an email.

"The affected employees all will return to work – either at Michigan Assembly or at another Ford facility," Felker said.

Ford had previously outlined a plan to retool the plant for the new Bronco SUV, but had not disclosed a specific schedule.

The new Ford Bronco SUV will go into production at the plant in 2020, while the Ranger pickup trucks are expected to enter production later this year.

The announcement comes as sales of Ford's Focus small car currently built at the plant have slowed down.

(Reporting by Joe White in Detroit and Ankit Ajmera in Bengaluru; Editing by Sriraj Kalluvila)

More from Aol.com:
McDonald's Szechuan sauce is impossible to get -- and its causing an uproar on the internet
Every company that has cut ties with the NRA since the Parkland shooting
Mike Trout tops 2018 list of highest earning MLB players