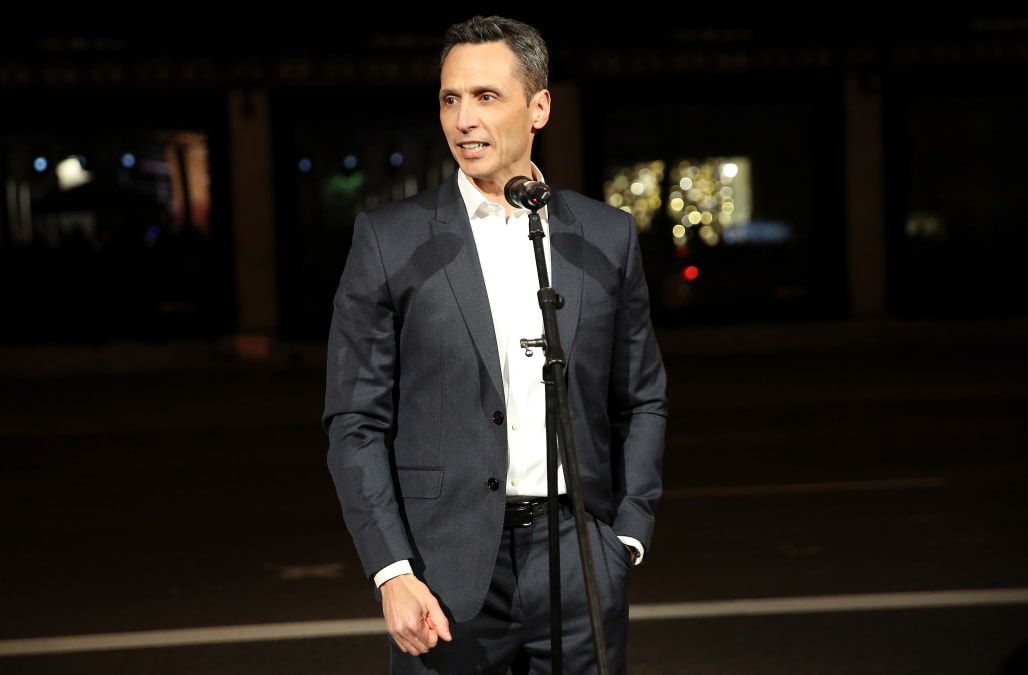 Pitaro had been a leading candidate for the job since John Skipper left the position in December, citing substance abuse issues, according to The Hollywood Reporter. Pitaro has also been named the cochair of Disney Media Network and will report directly to Disney CEO Bob Iger, Disney said in a release.

Pitaro had been the chairman of Disney consumer products and interactive media since 2016. He was formerly a vice president and head of Yahoo! Media.

"Jimmy is a talented and dedicated leader with the right strategic vision, relentless drive and passion for sports required to lead the stellar ESPN team at this incredibly dynamic time," Iger said in a statement. "Jimmy forged his career at the intersection of technology, sports and media, and his vast experience and keen perspective will be invaluable in taking ESPN into the future."

Pitaro has reportedly been a longtime favorite of Iger's, who previously wanted Pitaro to serve as Skipper's No. 2 at ESPN, according to Recode.

Pitaro joins ESPN, a top performing asset for Disney, at a time of turmoil for the sports media company. ESPN's subscriber base has narrowed significantly due to cord-cutting in recent years, dropping from its peak at 100 million in 2010, to around 88 million in recent months.

In a release, ESPN touted Pitaro's hiring as coming at "a time of great opportunity" for the company, as ESPN is prepping the launch of its new direct-to-consumer subscription streaming service, ESPN+.

With ESPN+, a $4.99 a month service that will combine live events with ESPN's library of programming, the company looks to regain footing among cord-cutting customers, while continuing to draw out more money from its subscribers, which it has exceeded at despite dwindling subscriber numbers.

NOW WATCH: You can connect all 9 Best Picture Oscar nominees with actors they have in common — here's how