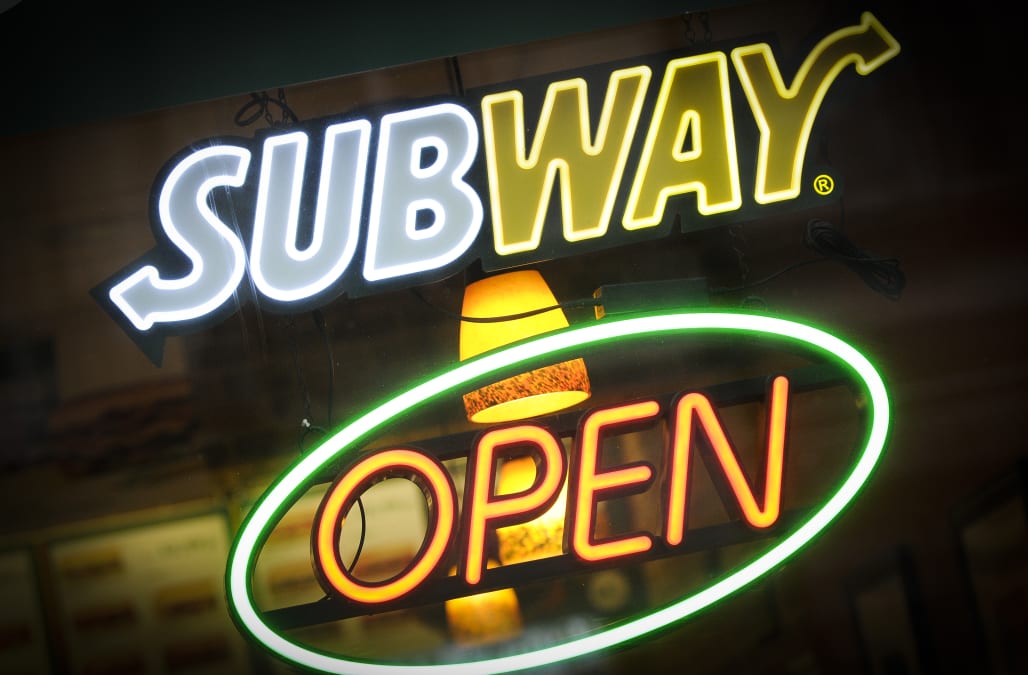 More closures are in the works at the struggling sandwich chain, executives told Restaurant Business, though they declined to provide any exact figures.

"We think there will be additional closures," Don Fertman, Subway's chief development officer, said. "Over the next five to 10 years, we might see fewer restaurants but a stronger, more robust franchisee base and a stronger, more profitable system."

The sandwich chain's US store count fell by 909 in 2017, losing almost three times as many locations as the year before.

Franchisees and other internal Subway sources told Business Insider in recent months that up to a third of the chain's more than 25,800 US locations were not profitable, and that franchisees were bracing for more closures.

Franchisees said that Subway has tended to focus on growing its store count over helping franchisees increase sales.

"I believe that Subway was more interested in the opening of stores," a former corporate employee said. "That is where they made the most money — the franchise fee."

DeLuca "made his money from the franchise fee," the person said, adding: "The more stores he opened, the more dollars he made."

"I saw the handwriting on the wall with the focus being on opening as many units as possible, even if it angered franchisees," Scott Godwin, who owned three Subway locations in Virginia until the early 1990s, told Business Insider.

Now, executives say the company wants to turn over a new leaf.

Fertman told Restaurant Business the chain is focusing on same-shop profitability, instead of simply growing locations.

"Our focus is on market realignment in North America," Fertman said in an email to Business Insider in January. "We want to make sure we have the right locations with the right franchisees in every market."

The chain is increasingly relocating struggling locations — one of the few Subway initiatives that franchisees with knowledge of the situation told Business Insider successfully boosts sales. The company relocated about 500 shops in 2017, according to Restaurant Business, and plans to double that figure in 2018.

SEE ALSO: 'Subway is dying': Battles at HQ are killing the world's largest fast-food chain — and many franchisees are turning against the CEO