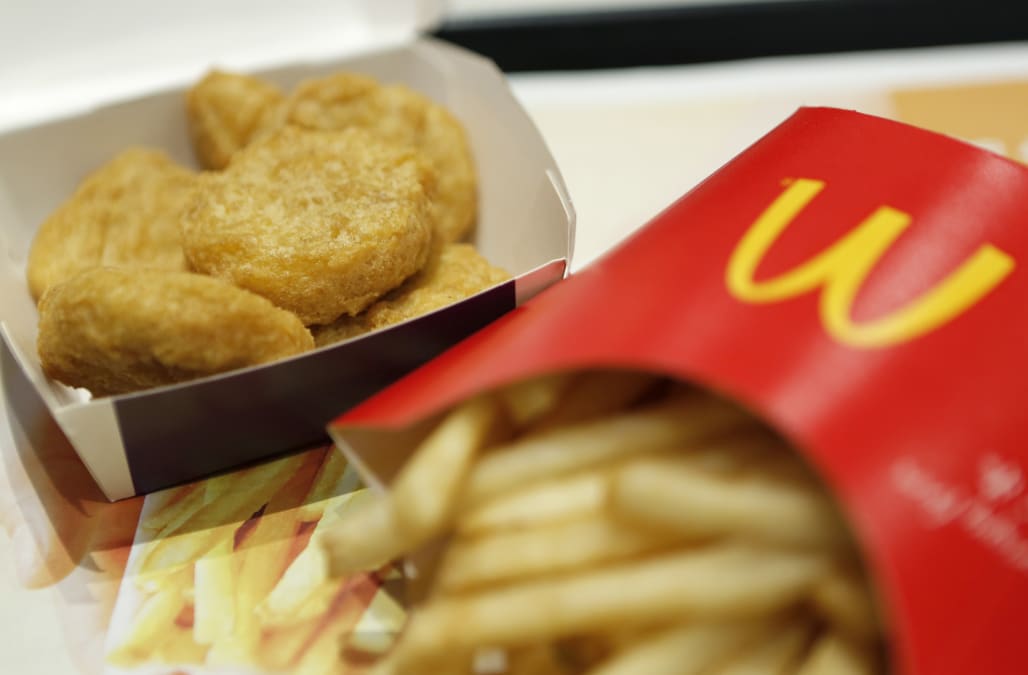 When it comes to limited-edition fast-food items, consumers can begin to form what feels like a cult-like obsession around sought-after sandwiches, beverages and even condiments.

The McDonald’s Szechuan sauce, a teriyaki-like dipping sauce that was released in 1998 in promotion with the movie ‘Mulan’, is a prime — if not THE prime — example of just that.

Featured on an episode of popular adult cartoon 'Rick and Morty' in 2017, the once sought-after sauce surged in demand and hype, eventually leading to McDonald’s releasing batches of the condiment in limited amounts last October.

'Limited' being the operative word, packages of the sauce quickly ran out across the country, causing an outrage among eager fans of both the TV show and the dip itself.

The fast-food giant released an apology and explanation via Podcast, which it announced on its Facebook:

McDonald’s was quick to give disappointed Szechuan sauce-obsessors a second chance at grabbing a packet of the coveted condiment on February 26 when it announced that it would be rolling out 20 million packets of Szechuan sauce across the country:

Perhaps it was a lapse of judgement or not-so-well-thought-out of a campaign, but releasing only 20 million Szechuan sauce packets across the country resulted in many disappointed (and mostly angry) customers.

Szechuan sauce-less chicken eaters took it to Facebook to sound off and air their grievances:

Reacts to McDonald's running out of Szechuan Sauce
Up Next

We’re not sure what’s exactly in that sauce but whatever it is, it’s got people across the country practically (in some cases, literally) screaming for more of it.

Jury’s out on how McDonald’s will handle the Szechuan sauce crisis but if you need us we’ll be dipping our nuggets in Buffalo sauce while we wait.

More from Aol.com:
Every company that has cut ties with the NRA since the Parkland shooting
Mike Trout tops 2018 list of highest earning MLB players
IHOP celebrates National Pancake Day by giving away free pancakes