Kohl's is adding the discount grocer Aldi to its stores 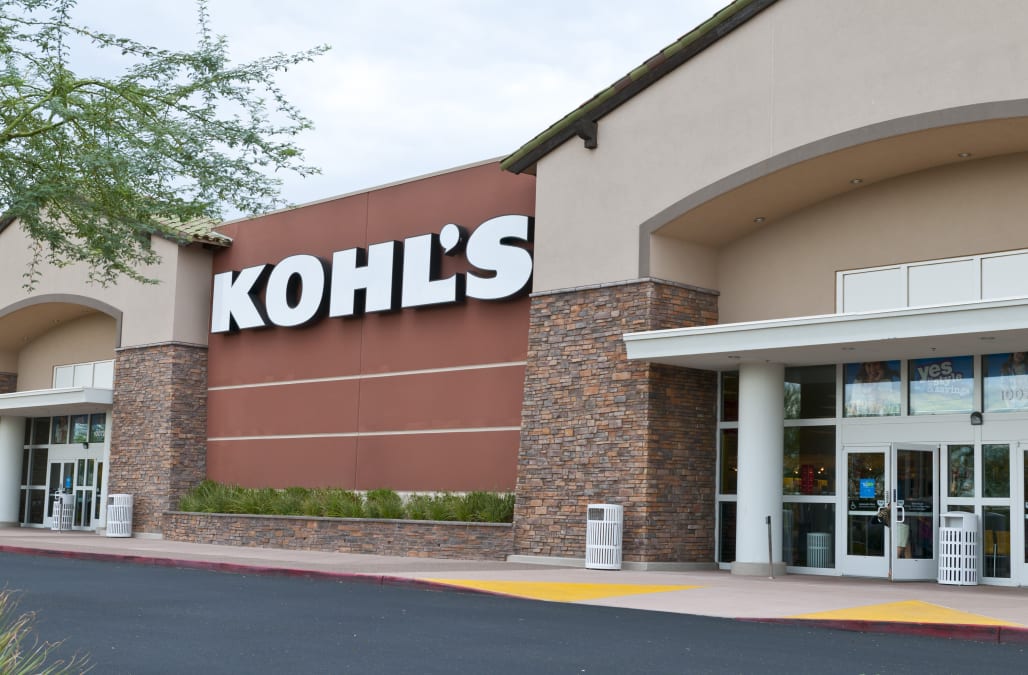 Kohl's customers will soon be able to shop for groceries at the department store chain.

The retailer is adding the discount grocer Aldi to as many as 10 of its store this year in a pilot test, the company said Thursday.

The grocer will fill empty space in Kohl's stores, which the department store chain has already cleared out in hundreds of stores with the intention of bringing in new retail partners.

The strategy is aimed at driving up shopper traffic to Kohl's big-box stores.

If the deal with Aldi is successful, it could be expanded to the roughly 300 stores that Kohl's has shrunk over the last several years.

Aldi has been rapidly expanding across the US in recent years, and a larger deal with Kohl's would help it expand even faster.

The company said last year that it planned to expand to 2,500 stores by 2022, which would make it the third largest grocer in the US behind Walmart and Kroger.

Aldi's stores are much smaller than traditional supermarkets. On average, they are about 15 times smaller than Walmart’s supercenters, and about a quarter of the size of Walmart’s smaller-format Neighbourhood Market stores.

The grocery chain says its prices are up to 50% cheaper than its competitors. It keeps its prices low by offering a lean selection of items that are heavy on private brands.

It also saves money by requiring customers to bring their own shopping bags, bag their own groceries, and pay a 25-cent deposit to use carts. The deposit is refunded when customers return the carts, so Aldi doesn't have to pay employees to round them up and return them to the front of the store.