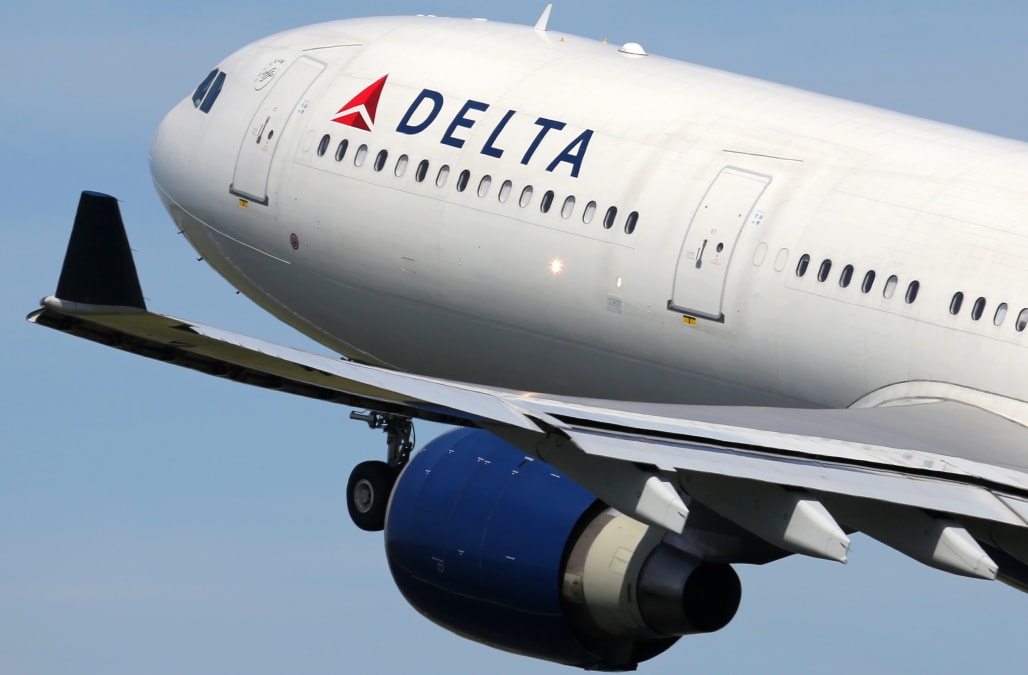 No matter what side of the debate you stand on, it's impossible to argue that gun control isn’t at the forefront of nearly all political discussions.

Likewise, many Americans are also calling out companies and established organizations to reevaluate their stance and relationships with the NRA, leaving many loyal consumers turning elsewhere for things such as flights, insurance and even car rentals.

Regardless of whether or not companies have taken a stance on gun control or their relationships with the NRA in previous times of political debate, it has become unavoidable for big-name businesses to stay silent any longer.

Here’s a full list of the companies that have already cut ties with the NRA since February 14: