US to overtake Russia as top oil producer by 2019 at latest: IEA 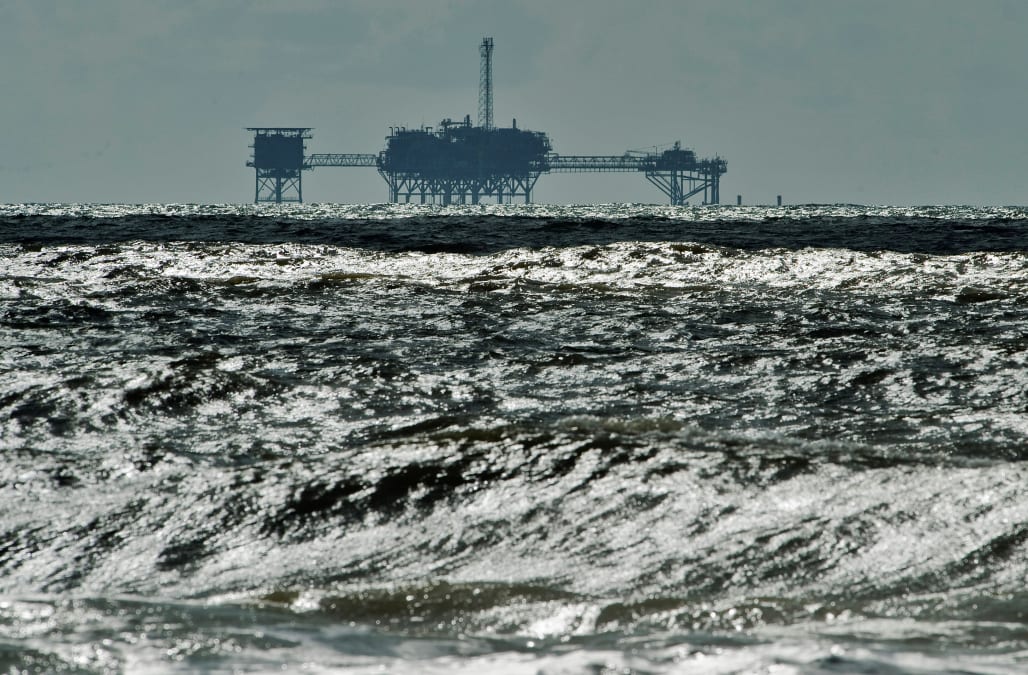 TOKYO (Reuters) - The United States will overtake Russia as the world’s biggest oil producer by 2019 at the latest, the International Energy Agency (IEA) said on Tuesday, as the country’s shale oil boom continues to upend global markets.

IEA Executive Director Fatih Birol said at an event in Tokyo the United States would overtake Russia as the biggest crude oil producer “definitely next year”, if not this year.

The U.S. Energy Information Administration said early this month that U.S. output would exceed 11 million bpd by late 2018. That would take it past top producer Russia, which pumps just below that mark C-RU-OUT.

Birol said he did not see U.S. oil production peaking before 2020, and that he did not expect a decline in the next four to five years.

The soaring U.S. production is upending global oil markets, coming at a time when other major producers - including Russia and members of the Middle East-dominated Organization of the Petroleum Exporting Countries (OPEC) - have been withholding output to prop up prices LCOc1.

U.S. oil is also increasingly being exported, including to the world’s biggest and fastest growing markets in Asia, eating away at OPEC and Russian market share.

Meanwhile, U.S. net imports of crude oil USOICI=ECI fell last week by 1.6 million bpd to 4.98 million bpd, the lowest level since the EIA started recording the data in 2001, reflecting further erosion in a market OPEC has been relying on for decades.

Birol said production growth was not just strong in the United States.

“Canada, especially the oil sands, and Brazilian offshore projects. These are the two major (non-U.S.) drivers,” he said.

On the demand side, Birol said the IEA expected growth of around 1.4 million bpd in 2018.