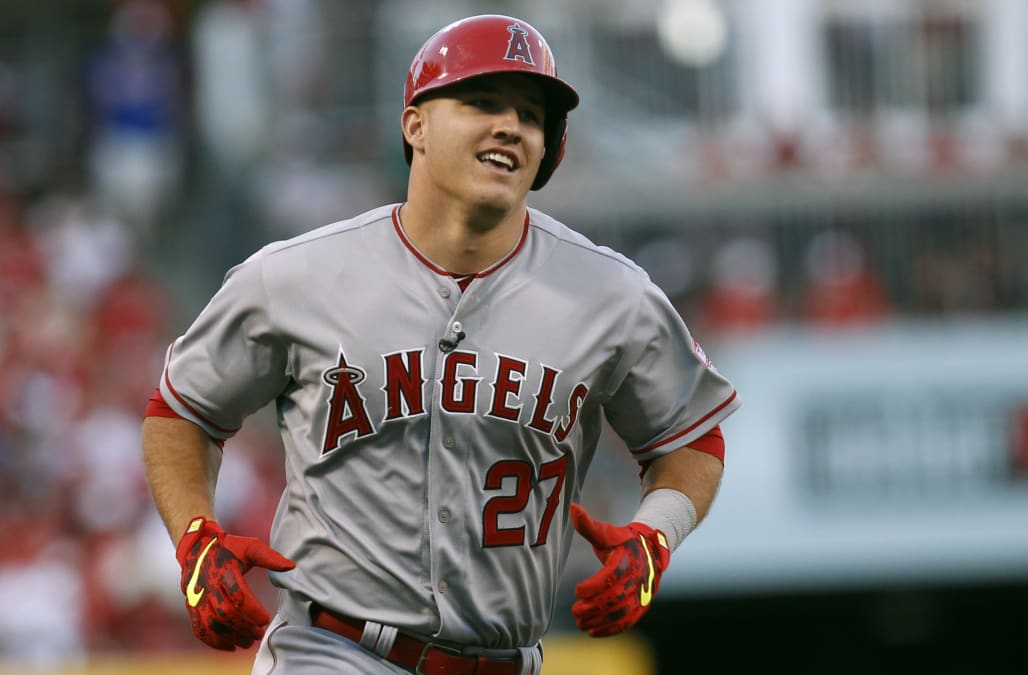 Spring training has finally arrived and despite a lackluster offseason for free agents, several surprising names have bolstered their ranking on the league’s highest-paid players list.

Two-time Most Valuable Player for the Los Angeles Angels Mike Trout is this year's highest-paid player, topping Clayton Kershaw who held the top spot in 2016 and 2017. Trout, widely regarded as the best player in baseball, will make $34.083 million this season.

Kershaw brought in $33 million each of the last two seasons and is expected to make another $33.238 million in 2018. This year marks the Los Angeles Dodgers pitcher's fifth year of a seven-year, $215 million deal, reports USA Today.

Giancarlo Stanton jumped from No. 69 on the list of highest-paid MLB players in 2017, earning $14.5 million, to No. 12 on this year's list after signing with the New York Yankees in December. The slugger is expected to bring in $25 million in 2018.

Check out the MLB players who will make at least $20 million this year:

More from Aol.com:
IHOP celebrates National Pancake Day by giving away free pancakes
'Bachelor' alum Becca Tilley wants to know if it's necessary to wear a bra -- Here's how she got the unfiltered answer she needed to hear
Kevin Hart teams up with MTN DEW KICKSTART to offer the ultimate NBA playoff experience for one fan