BofA to open 500 new US branches in four years 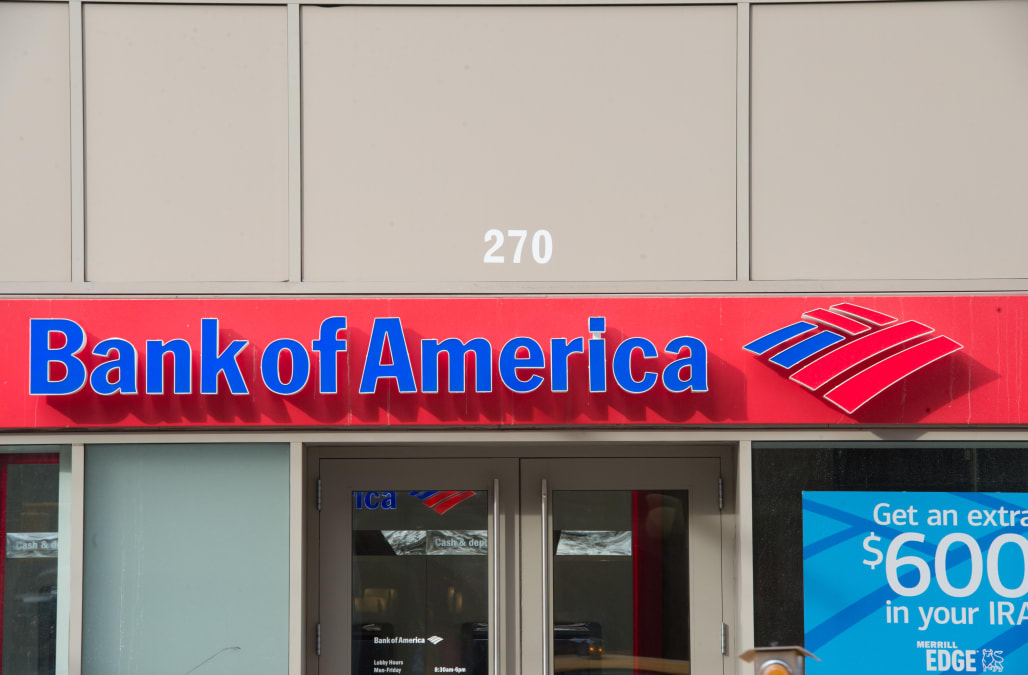 (Reuters) - Bank of America Corp <BAC.N> on Monday said it plans to open more than 500 new branches across the United States over the next four years, as the bank continues to invest in physical and digital enhancements.

10 most valuable banks in America:

The growth in the state follows recent expansions in Denver, Minneapolis and Indianapolis and a plan to do so in Pittsburgh, the bank said.

With the addition of those four cities and the three Ohio cities, the bank will have branches in 30 top urban markets which generate 88 percent of U.S. gross domestic product and have a similar share of U.S. population, Dean Athanasia, co-head of consumer and business banking at the bank, said in an interview.

"We are looking at strategically filling in to make sure we have the most optimal network," Athanasia said.

In January, JPMorgan Chase & Co <JPM.N> said it will build up to 400 new branches over five years as it expands into 15 to 20 new states and cities that could include Boston, Philadelphia and Washington, D.C. There are currently Chase branches in 23 states.[L2N1PI1RU]

The moves point more head-to-head competition between the three biggest U.S. banks for loan and deposit business of individuals and small businesses. JPMorgan, Bank of America, and Wells Fargo Co. <WFC.N> are the three biggest U.S. banks by assets, respectively, and are neck-and-neck in deposits, with each having about 12 percent of the U.S. total, according to research from Credit Suisse.

Bank of America is moving into each of the new cities with an existing base of wealth management clients as a legacy of its takeover of brokerage Merrill Lynch in 2008.

Apart from the new branches, more than 1,500 existing locations would be redesigned with new technology, furnishings and layouts, the bank said.

The bank will pay for the expansion largely from reducing other consumer banking costs, such as handling paper checks and cash. The moves will not increase expenses beyond the guidance executives have previously given investors, Athanasia said.

Bank of America has about 4,500 branches, down more than 1,000 from its peak. The bank, which is in some 200 markets, has been pruning branches in its current territories as customers have taken more of their transactions online.

(Reporting by David Henry in New York and Nikhil Subba in Bengaluru; Editing by Cynthia Osterman)