12 cities with high salaries and low costs of living 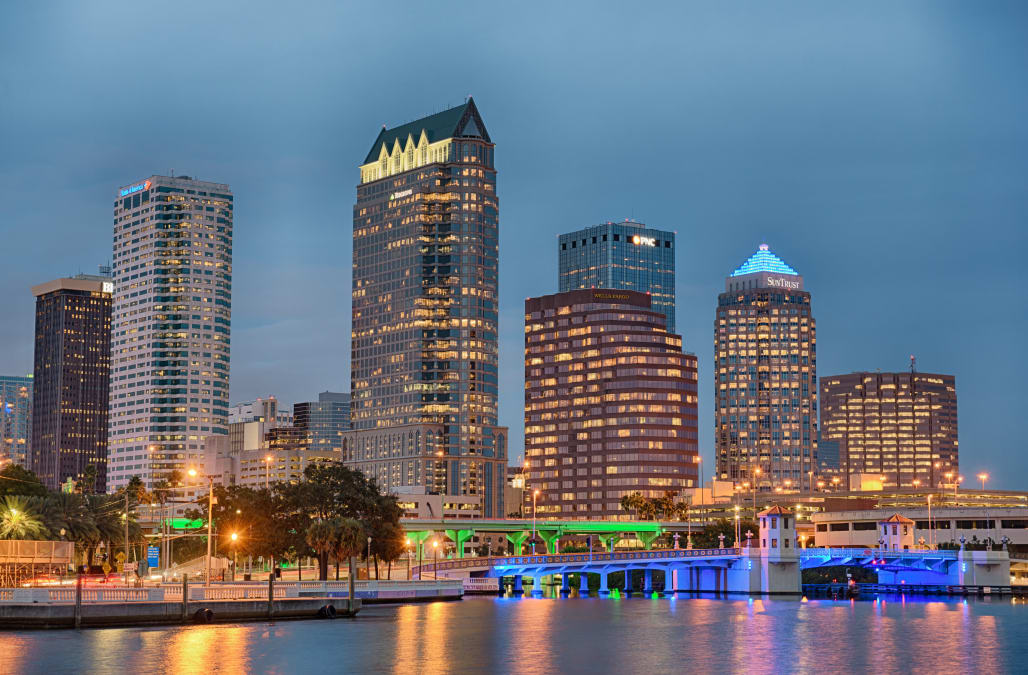 The best cities to live in typically have two things in common: a low cost of living and high salaries. GOBankingRates analyzed and ranked 270 cities in the U.S. based on their livability, taking into account the median home rent, groceries, utilities and transportation to ultimately determine the average monthly living expense for that area. That number then was subtracted from the average yearly income for each city so residents know exactly how much they stand to pocket after the expenses.

If you want to relocate where you can get the most bang for your buck, let our cost of living calculator by city be your guide. Simply click through to see which cities offer high salaries and a low cost of living.

12 cities with high salaries and low costs of living

Anytime an organization compiles a salary comparison by city, Raleigh always ranks very high. In fact, CNN Money named it the best city for jobs since major tech companies such as IBM, Cisco, Wells Fargo and SAS all have operations there. A number of world-class universities and healthcare facilities also call the area home, making it an especially attractive place to live. Transportation costs are lower than average, as are monthly utilities, so you'll definitely make more than enough to cover the bills.

The second North Carolina hub on our list, Charlotte also fares well in terms of salary comparison between cities. It's one of the best places for millennial homeowners, thanks to relatively affordable homes and mortgages, and it sees lower than average utilities and rent.

Dallas ranked no. 9 on our list of cities where income is rising the fastest. Realtor.com predicted it would become the No. 2 housing market in the country in 2018, proving the age-old saying is true: "Everything really is bigger in Texas." You can rent an apartment cheaper than in most other big cities, and monthly groceries are also lower than average at $264, as are utilities at $132.

Tampa home values are expected to continue rising at a high rate, which has contributed to the large cost of living increase in western Florida. Another GoBankingRates study found Tampa to be one of the best cities in the country to own an investment property, despite the expenses basically being a wash. Higher than average groceries, $380, cancel out the low cost of utilities, $130.

While California is one of the states where you're most likely to live paycheck to paycheck, Bakersfield is the exception. Utilities are high, but the median rent is $96 cheaper than the national median. Transportation is one area you'll save money with residents spending just $40 per month on average.

Also on our list of cities where you can realistically live on minimum wage, Omaha residents pocket a good amount of money each month, thanks to lower than average grocery, transportation and utility costs. The hometown of famous investor Warren Buffett, the area really knows the value of a dollar, with a cost of living that's about 6.5 percent below the national average.

When analyzing the cost of living index by city, Durham is one of the few cities to experience a cost of living decrease, which makes it an appealing place to set down roots. Groceries cost on average $291 a month, while transportation will set you back just $36, both numbers among the lowest on our survey. As such, it is one of our top up-and-coming housing markets.

The cost of living in Phoenix is on the rise but it remains 3 percent lower than the national average. In general, locals pull in a good amount of money, with minimum-wage earners making more than $20,000 a year.

If you're looking for a place that has a high salary by city with minimal living expenses, give Lexington a look. Monthly transportation costs are among the lowest anywhere at $30, while monthly rent averages just $1,215. Lexington is on our list of cheapest cities to rent, and you can find a one-bedroom apartment downtown for just $725 on average. Its affordability also makes it an attractive place to retire.

Earning the No. 2 spot on our cost of living by city list is Kansas City. It's one of the cities where your paycheck will stretch the furthest, according to a separate GOBankingRates study. And among the cities on this list, Kansas City has one of the lowest monthly rents ($1,092).

Oklahoma City also is on our list of places you can live comfortably for less than $50,000 a year, and the average household income exceeds that by almost 50 percent. You'll find great deals on both rental apartments and single-family homes. Oklahoma City ranks high on our list of the low cost of living cities for its affordable groceries ($293), transportation ($40) and monthly rent ($1,070).

Trending Now: Places Where 50% of Americans Can't Afford a Home

Methodology: All numbers were sourced from the U.S. Census Bureau, Zillow and Numbeo

This article originally appeared on GOBankingRates.com: 12 Cities With High Salaries and Low Costs of Living

More from Go Banking Rates:
Cutting out these 15 expenses will you save you $9,650.34
Costly health insurance traps and how to avoid them
States where you’re most and least likely to live paycheck to paycheck