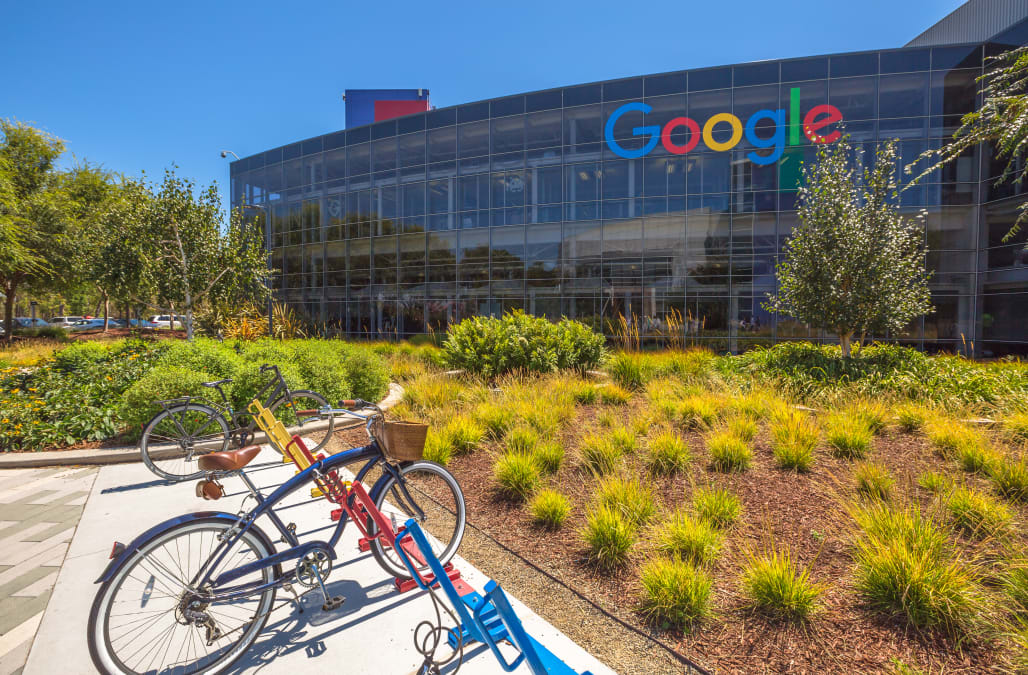 Silicon Valley's housing market is so bleak that even tech workers are struggling to buy homes.

A new report from Open Listings reveals that software engineers at five major Bay Area tech companies would need to spend over 28% of their salary to pay a monthly mortgage nearby.

Open Listings, an online home-buying startup, used its data to look at median home sale prices near the headquarters of some of the largest and most high-powered tech companies in Silicon Valley over the last 12 months. It then gathered public salary data from Paysa to get the average income of software engineers working for those companies in the South Bay.

From there, Open Listings calculated what percent of tech workers' monthly income would have to be put towards a mortgage for a home within a 20-minute commute from the office (based on mortgage payments for a 30-year fixed loan with a 4% interest rate).

The results were not pretty.

Apple's software engineers have to shell out the most. With a median home sale price of $1.16 million in Cupertino, Apple workers would have to pay an average of 33% of their monthly income. That comes out to a monthly payment of about $5,211 on mortgage and property taxes.

Living in a median-priced home near the Google campus in Mountain View would cost Google software engineers 32% of their monthly income ($5,619). A home costs about $1.24 million.

With a median home sale price of $1.23 in Menlo Park, Facebook workers would have to shell out 29% of their paycheck ($5,431) to afford a home within a 20-minute drive of the office.

Software engineers at Reddit would have to put 32% of their monthly income towards a mortgage for a home nearby, while Twitter workers would have to part with 30%.

Their chances of signing a mortgage are bleak

Spending 30% of their monthly income on a mortgage payment "may not sound that crazy," said Judd Schoenholtz, cofounder and CEO of Open Listings.

In San Francisco, some desperate renters pay 50% of their income on rent.

But most lenders have a standard rule that a monthly housing payment — including principal, interest, property taxes, and insurance — should not take up more than 28% of income before taxes. Few lenders will approve a mortgage above that threshold because it would strain the buyer's ability to make payments.

"So when we say workers from Google or Apple would need to pay more than 30% of their income for a home nearby work, the reality is many of these workers wouldn't be approved for a mortgage in the areas we analyzed," Schoenholtz told Business Insider.

"Instead they would be forced further away with their home buying efforts. Or, like many others, they may be forced to rent much longer than they would like to," he added.

NOW WATCH: How Silicon Valley's sexist 'bro culture' affects everyone — and how to fix it

SEE ALSO: Silicon Valley is so expensive that people who make $400,000 a year think they are middle-class