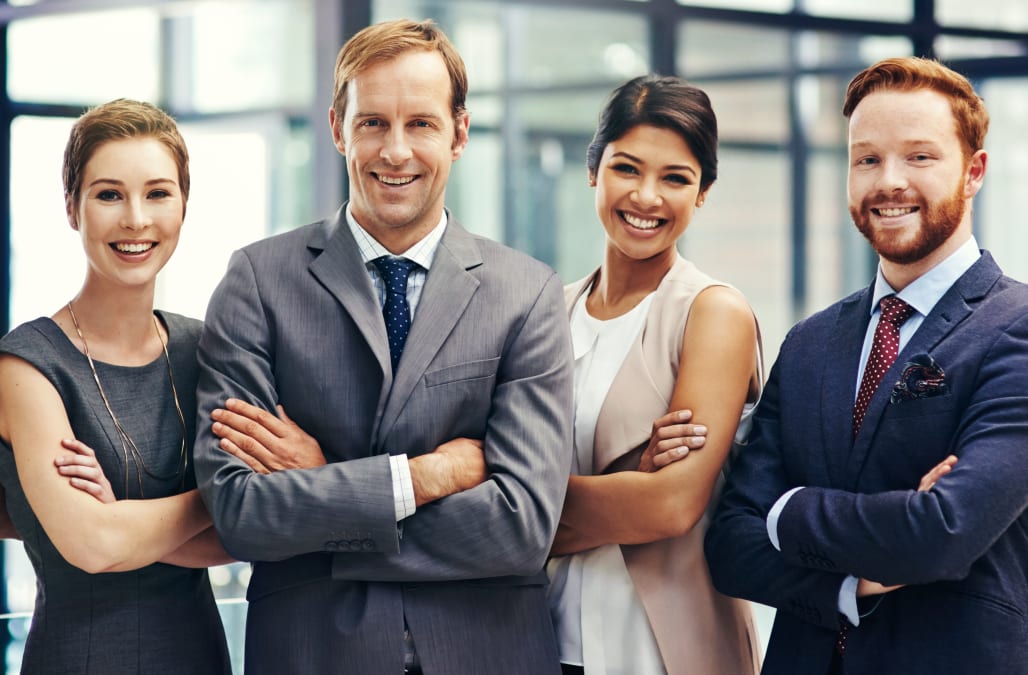 The youngest generation in the full-time workforce tends to get a bad rap from those ahead of it. Generation X has to fend off the term "slackers" and the idea that members would rather eat cereal in their parents' basement than work.

Now, Millennials are facing similar stereotypes. It's a common refrain that this generation -- anyone born between 1981 to 1997 -- expects a trophy just for showing up and that Millennials won't work hard or sacrifice. The reality is that just like Gen Xers weren't all flannel-wearing Nirvana fans skirting real work, Millennials are more complicated than any broad generalization or stereotype.

In fact, a new survey conducted by student loan refinancing company Comet shows that some Millennials are willing to make major sacrifices not only for their own careers, but for the career of a romantic partner.

RELATED: 10 jobs where pay is rising the fastest

10 jobs where pay is rising the fastest

I would do anything for love...

Over 4 in 10 (41%) of the single, childless Millennials surveyed said they would end a relationship if it meant getting a significant or life-changing promotion. The group that was willing to do that said that on average they would put off a relationship for 11 years and marriage for seven if it meant landing a significant or life-changing promotion.

What does this mean?

"This study shows that most Millennials are willing to make huge sacrifices in order to get ahead in their career," wrote a Comet spokesperson in an email to Motley Fool. "This could either be because they're truly a driven generation looking to make the most out of their professional positions. Or, because they're still young and haven't yet learned the value of those things they'd be giving up (love, family, relationships)."

Realistically it's easier to sacrifice a theoretical long-term relationship than a real one. For example, the survey showed that 32% of respondents, who were nearly equally split between men and women, would end a relationship for a significant raise. That's an easy thing to say to a survey taker, but it's a harder conversation to have when real people are involved.

Again, those numbers reflect only how the people being asked think they would act. It's very possible that were they actually in long-term relationships it would not be as easy as they think to walk away for more money or a better career opportunity.

The $16,122 Social Security bonus most retirees completely overlook
If you're like most Americans, you're a few years (or more) behind on your retirement savings. But a handful of little-known "Social Security secrets" could help ensure a boost in your retirement income. For example: one easy trick could pay you as much as $16,122 more... each year! Once you learn how to maximize your Social Security benefits, we think you could retire confidently with the peace of mind we're all after. Simply click here to discover how to learn more about these strategies.

More from The Motley Fool:
The secret costs of owning a home
This harsh tax can make these 3 'tax-friendly' states anything but
L.L. Bean just killed its lifetime return policy -- Is Costco next?