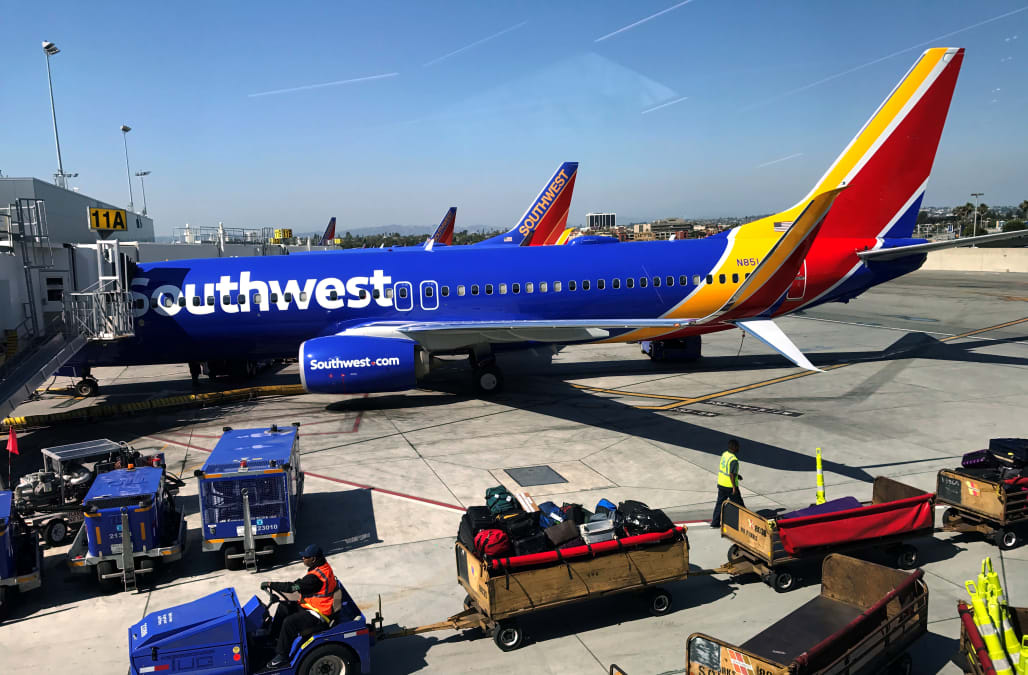 An emotional support dog bit a child passenger on a Southwest Airlines flight from Phoenix to Portland, Oregon on Wednesday night. The incident was reportedly first documented by another passenger, Todd Rice, on Twitter, though the tweet is no longer available.

"@SouthwestAir flight 1904 allows a support dog on the plane, bites kid, paramedics now on plane. Why are dogs on the plane?! Never again will I fly SWA," Rice reportedly wrote.

Southwest told Business Insider in a statement that after the child approached the emotional support dog while boarding the flight, the dog's teeth "scraped" the child's forehead. The contact resulted in a "minor injury" that was evaluated by emergency medical personnel before the flight departed. The dog and its owner left the aircraft and took a later flight to Portland.

The incident has provoked a surprising reaction on Twitter, where some users are blaming the child and her parents for failing to act responsibly.

"She was specifically told to stay away, clearly she nor her parents listened," one user wrote. "She's already six, teach her personal responsibility. The pet owner has every right to be angry, it's not the dog's fault the kid wasn't supervised." Southwest's "assistance animal" policy says that passengers who wish to fly with an emotional support animal must provide documentation from a mental health professional. The policy also states that, "Service and emotional support animals must be trained to behave in a public setting. If an animal behaves poorly, it may be denied boarding."

Southwest told Business Insider that it's continuing to evaluate its policies around emotional support and service animals.

Here's how people reacted to the Southwest incident on Twitter: