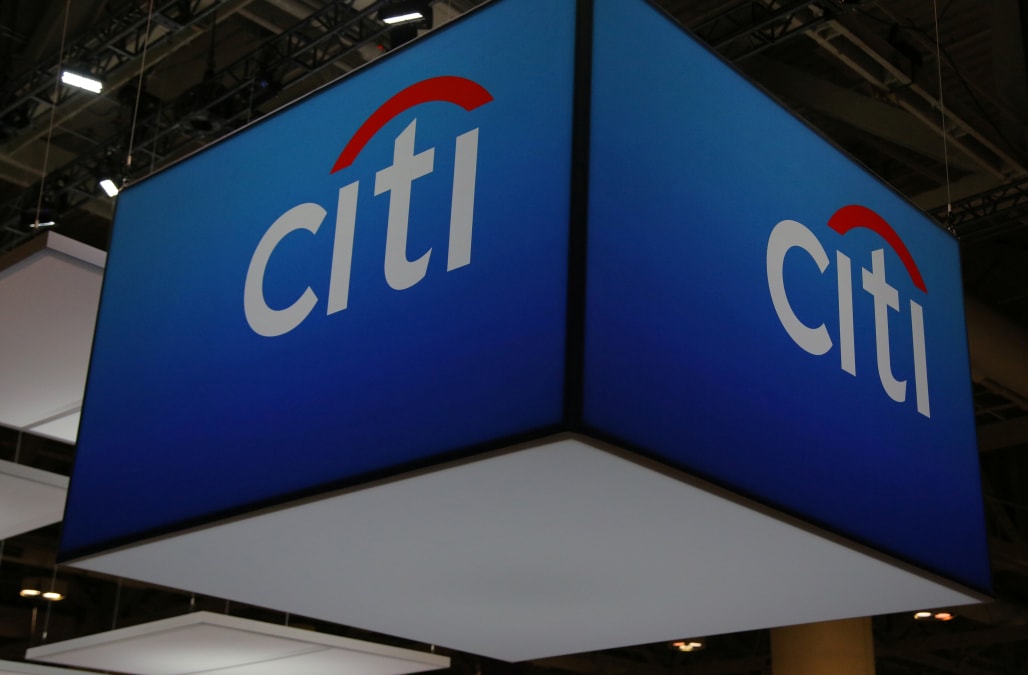 NEW YORK, Feb 23 (Reuters) - Citigroup Inc said on Friday that it had failed to properly reduce interest charges on some 1.75 million credit card accounts since 2011, prompting a $335 million refund to customers later this year.

The refund, which will average $190 per account, stems from the bank's discovery that it had not used a proper method for reducing interest charges for cardholders who resumed timely payments after having had to pay penalty rates for lapses.

The errors amounted to about 10 percent of the interest reductions cardholders were due, the bank said. It estimated that the other 90 percent of rate savings were properly credited to accounts.

RELATED: The most hated banks of 2017

10 PHOTOS
The most hated banks of 2017
See Gallery

The cost of the reimbursements has already been factored in to Citigroup's 2017 results.

Under a federal law known as the CARD Act, banks have been required since 2011 to cut back on penalty interest rates after cardholders resume timely payments. The bank said it found it erred in how it calculated some of those reductions.

“While we believed our methodology was sound, a periodic internal review identified potential flaws in the methodology used to reevaluate interest rates on some credit card accounts," Citigroup spokeswoman Liz Fogarty said in a statement.

"While we have found no evidence of employee misconduct, we should have identified these issues sooner," the statement added.

Citigroup disclosed the problem generally in an annual securities filing early in the day and provided more details later.

Citigroup was the third biggest U.S. card lender in 2016, according to the Nilson Report. (Reporting by David Henry in New York; Editing by Frances Kerry and Tom Brown)

More from Aol.com:
Kevin Hart teams up with MTN DEW KICKSTART to offer the ultimate NBA playoff experience for one fan
Chobani is giving away free yogurt to all Americans for the next 3 weeks
Facebook Messenger's latest update unlocks never-before-seen features for one group of people this Valentine's Day