Vox Media lays off 50 staffers, or 5 percent of workforce 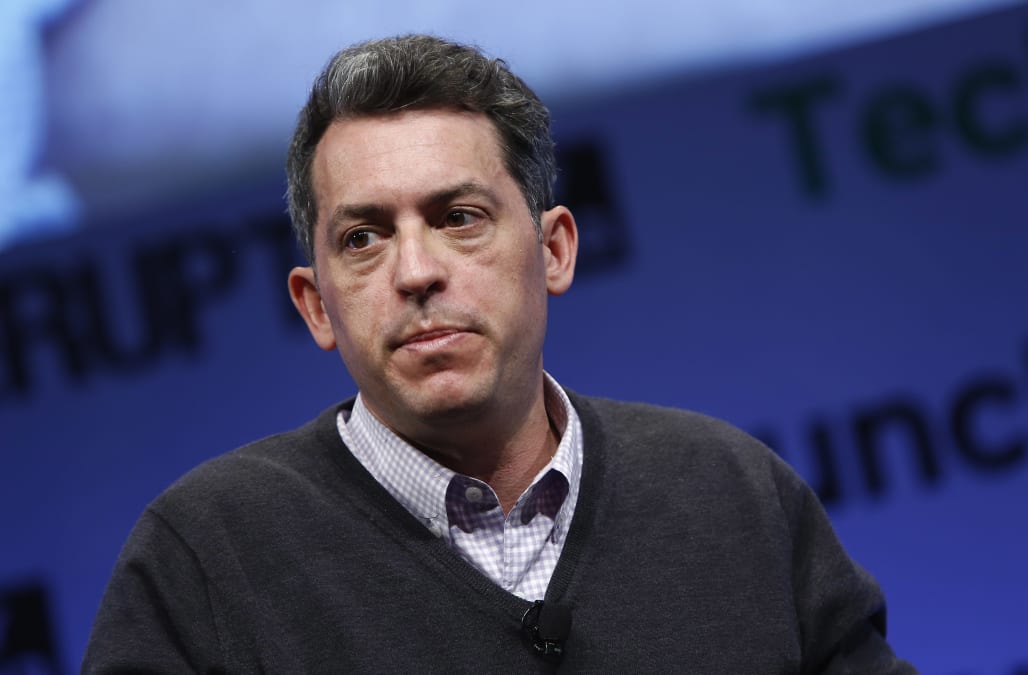 Digital-media company Vox Media is pink-slipping about 50 employees, as it winds down certain initiatives including in online video area.

The cuts, which affect around 5% of its employee base, were announced in a memo from Vox Media CEO Jim Bankoff to staff Wednesday.

The groups hardest hit by the cuts are Racked, Curbed, SB Nation, and the Video Services teams, “although there are also some smaller changes elsewhere in the company,” Bankoff wrote in the memo. “As a result of our decision to wind down certain initiatives, we’ll be saying goodbye to some of our talented colleagues who have made valuable contributions to our success.”

In the past 9 years, my group emails have mainly been to celebrate successes. Unfortunately, today is one of the toughest days we’ve had as a company. As a result of our decision to wind down certain initiatives, we’ll be saying goodbye to some of our talented colleagues who have made valuable contributions to our success. Specifically, this morning we will let go around 50 people and are offering role changes to about a dozen others. The groups bearing the biggest impact are the Racked, Curbed, SB Nation, and the Video Services teams, although there are also some smaller changes elsewhere in the company.

Our leadership team and I took this decision very seriously. We know it has a big impact on the lives of our co-workers who will be leaving, as well as on the morale of those who remain. We commit to treating all those affected with professionalism, compassion and dignity. There is an obvious human impact on those who lose their job and it also implies that we failed at something. I want to be clear that the initiatives that we are winding down, primarily around native social video, were growing successfully and surpassing their audience growth goals, a testament to the talent and hard work of the teams.

However, it has become clear, due to industry changes over the past few months and our long term budgeting process, that those initiatives won’t be viable audience or revenue growth drivers for us relative to other investments we are making. Building a company requires us to take calculated risks. I take responsibility for bets that don’t work out. However, I’ll also proudly say that thanks to your efforts, no new media company of our era has made as many successful bets as we have. We’ve been ambitious and smart in our risk-taking (and we’ll continue to be) which is why we’re in such a relatively strong position in this rapidly evolving industry. We’ve grown quickly – our team more than doubled to nearly 1,000 employees in the past two years – but not recklessly, with an eye toward scaling and improving our culture as we scale and improve our business.

To continue our success, we need to make hard changes from a position of strength, not weakness. As you read in my last company email, we hit our plan last year, but we are being proactive and disciplined about our long term budgets. The rationale behind scaling back certain initiatives is to ensure we can (a) solidify our long-term financial stability in an unpredictable macro and micro environment (b) invest more resources in high return areas (including our workplace productivity by growing real estate, IT, P&C, etc.) and (c) act swiftly when new opportunities arise (as we have with Vox Entertainment, Vox Media Podcast Network, growing SB Nation team brands and Concert, for instance.)

Vox Media remains the best possible place to do the work you love. We are in a strong place creatively, journalistically, and financially. However, staying ahead of the pack in this business requires not only relentless execution, but also making tough decisions like this, doing what we must when necessary to maximize opportunity in places with the clearest positive outcomes.

Today, we express gratitude to the talented people who are leaving the company. Tomorrow, like every other day, we’ll continue to build a business that sustains and grows incredible in-depth work for the audiences that love us.

Your managers will be meeting with you later today or tomorrow to answer any questions you might have. Thank you for building the best modern media company with me.