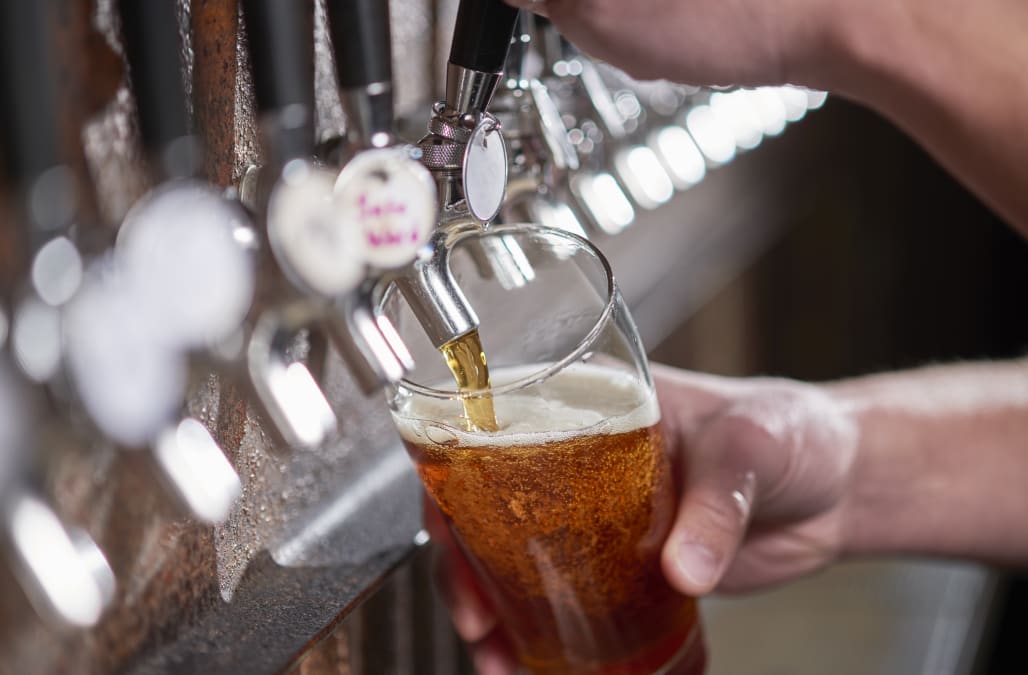 While millennials have been blamed for beer's downward spirals, it seems that the next generation may be even worse news for the industry.

A report from Berenberg Research found that Gen Z prefer drinks like vodka, gin, and wine to beer.

"Generation Z marks a turning point, being the first generation to prefer spirits to beer," analysts led by Javier Gonzalez Lastra wrote in the report.

While the exact year dividing Gen Z from millennials can be murky, Berenberg surveyed more than 6,000 16- to 22- year-olds across the US to determine the generation's approach to drinking.

Like millennials, the younger generation seems to appreciate the options and perceived quality of other options. Meanwhile, it sees beer — especially certain Big Beer brands — as inauthentic and unappealing.

Beer companies have also historically focused advertising to white men. This strategy is now backfiring, as women of all races, as well as Black and Hispanic men, are now drinking more alcohol compared to earlier generations. As a result, beer industry giants are scrambling to win over customers they historically ignored.

Further, Gen Z is drinking less alcohol than the generations before them.

Berenberg found that respondents in their teens and early twenties are already drinking over 20% less per capita than millennials did at the same age. And 64% of Gen Z respondents said that, as they grow older, they expected to drink alcohol less frequently than older generations currently do.

Gen Z respondents said they drink less because of health and hangover-related concerns, as well as worries about being judged by friends or parents, according to Berenberg analysts. Plus, 16- to 22-year-olds apparently just don't think drinking is that cool anymore.

"Twenty years of anti-drug, anti-smoking and anti-alcohol education has done its job: it is no longer 'uncool' to not drink or take drugs," Berenberg analysts wrote in a previous beverage industry report, published in September.

While that may be good news for Gen Z's long-term health, it's bad news for the beer industry.

Beer penetration fell 1 percentage point in the US market from 2016 to 2017, while both wine and spirits were unmoved, according to Nielsen data. Beer already lost 10% of market share to wine and hard liquor from 2006 to 2016.

NOW WATCH: The healthiest things you can get at McDonald's

SEE ALSO: End of an era: Millennials brought about the downfall of one of America's most iconic beer brands