Charity Save the Children apologizes for inappropriate behavior by ex-CEO 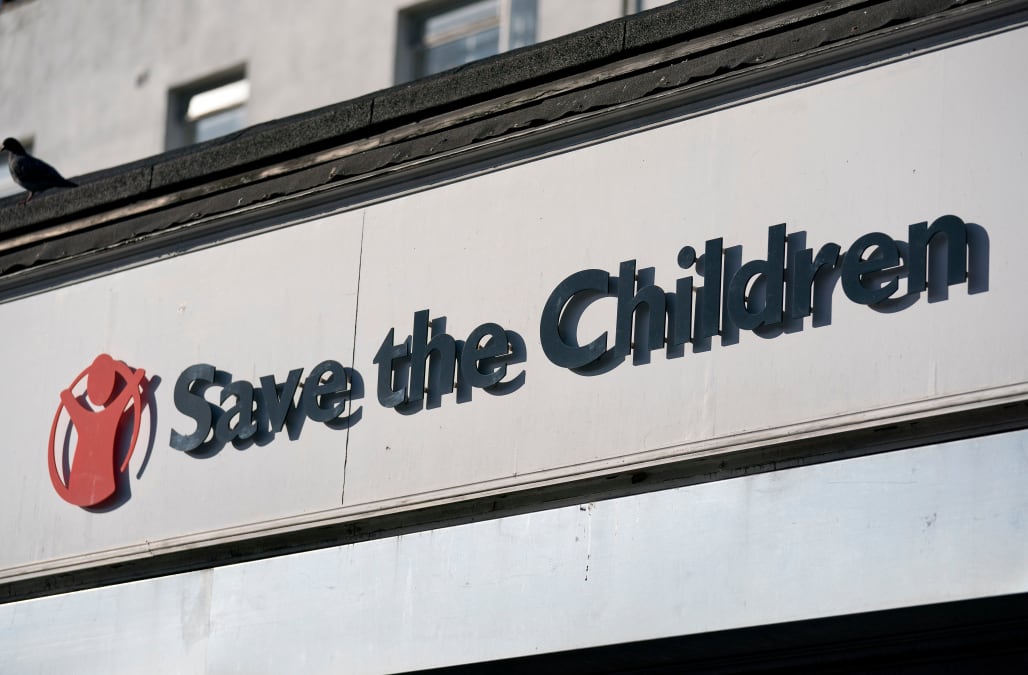 LONDON (Reuters) - Save The Children UK apologized on Wednesday for historic inappropriate behavior by its former chief executive and said procedures had not been properly followed in reviewing three complaints against him during his time at the charity.

The apology came as charities in the aid sector pledge to overhaul their approach to dealing with allegations of sexual misconduct and harassment. Britain and the European Union put their funding of Oxfam under review after reported abuse by some staff in Haiti after an earthquake in 2010.

Save the Children UK said concerns were raised in 2011 and 2015 about inappropriate comments and behavior by ex-CEO Justin Forsyth, and reviews in both cases resulted in "unreserved apologies" to the women involved.

But the charity said that human resources processes had not been followed in every aspect.

Save the Children said that current CEO Kevin Watkins would launch a "root and branch review of organizational culture", following broader concerns about sexual abuse and harassment in the aid sector.

"We apologize for any pain these matters have caused and sincerely hope that the complainants feel able to help us with the review in the coming weeks," the charity said in a statement.

Forsyth is now a Deputy Executive Director at Unicef. He told the BBC that his apologies for "unsuitable and thoughtless conversations with colleagues" had been accepted, and he had "thought the issue closed many years ago."

The charity said at the weekend that Brendan Cox, the widow of Jo Cox, a lawmaker who was murdered by a far-right extremist in 2016, had resigned as a employee of Save the Children after accusations of inappropriate behavior.

Cox, who had continued campaign work in his wife's memory, apologized for his actions, saying they were not malicious but sometimes inappropriate, and said he would step down from public roles to face up to the mistakes he made while at Save the Children.