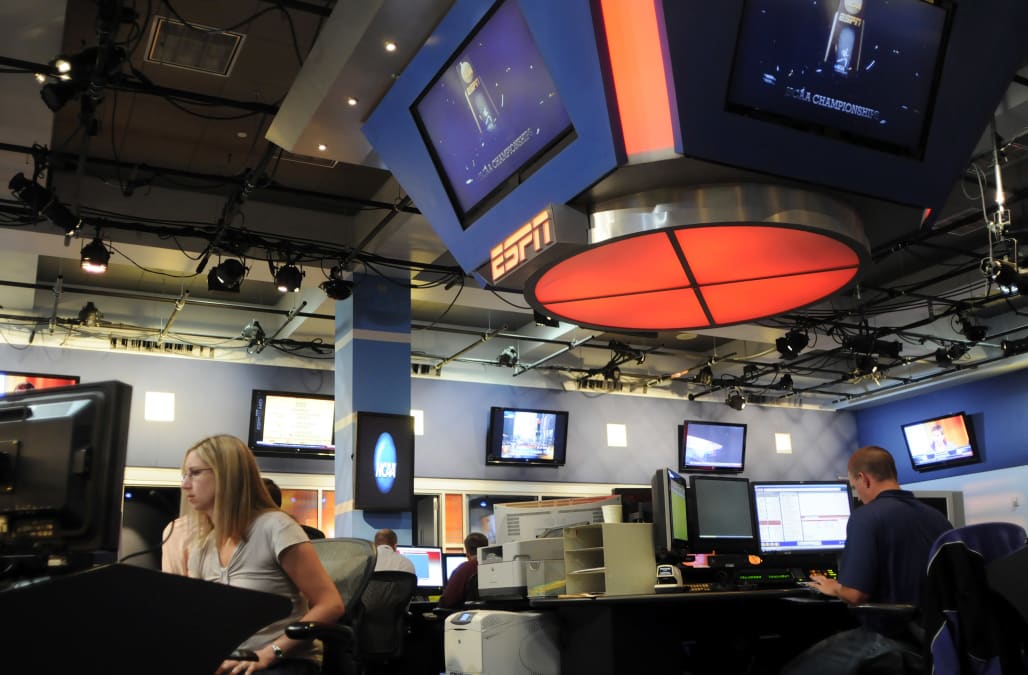 A group of unions says The Walt Disney Co. is withholding tax cut bonuses from tens of thousands of employees.

Back in January, Disney announced it was giving one-time $1,000 bonuses to more than 125,000 employees because of the new tax overhaul that cut the corporate tax rate.

Union members at Walt Disney World are currently in the middle of contract negotiations, and they say Disney is holding those bonuses hostage until the unions approve new contracts.

RELATED: Check out the major companies that have given bonuses and increased pay since the tax bill passed:

The Service Trades Council said Disney is threatening to not give the bonuses at all to employees unless they accept Disney's offer of a 50-cent-an-hour wage hike by the end of August. Union employees rejected that same offer late last year because they wanted a larger increase.

A Disney spokeswoman told The Orlando Sentinel that proposed raise is part of Disney's "ongoing commitment" to its employees.

The group of unions represents more than 35,000 Disney employees. CNN reports those union employees are earning on average less than $11 an hour.