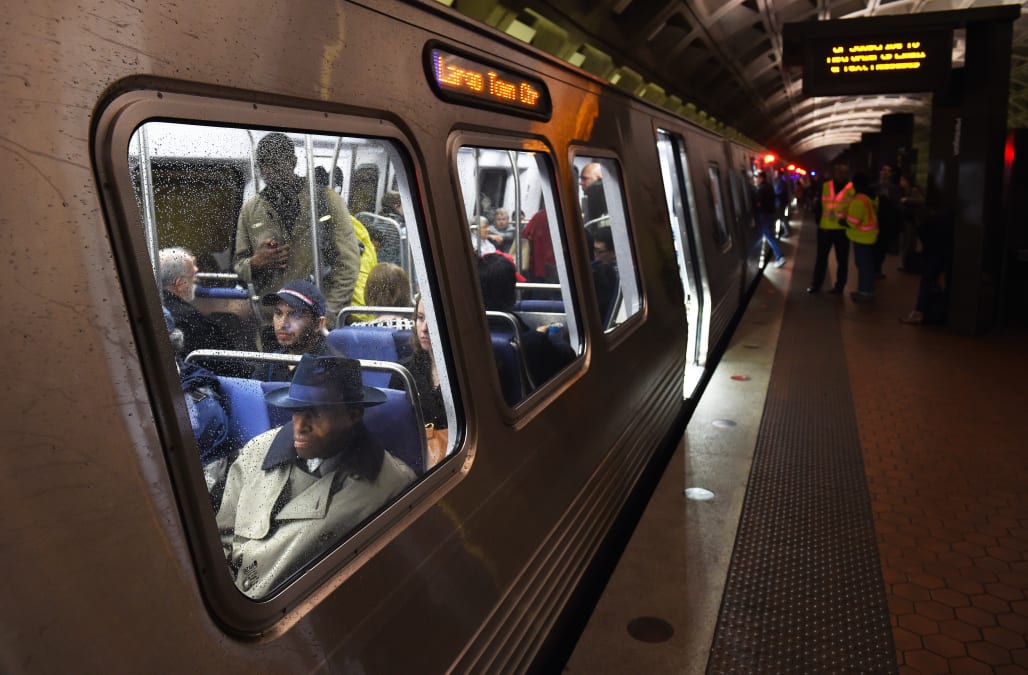 Amazon may have just tipped its hand again.

Consider Arlington, Virginia. The city is just a stone's throw away from Washington, DC, and is considered a part of its larger metropolitan area. A local news site called ARLnow.com recently saw an unusual spike in attention to one of its articles from December 2017. The article was titled "County Wins Top Environmental Award from U.S. Green Building Council," and goes on to explain how Arlington County was the first in the country to be selected for an environmental award.

That story recently saw a traffic spike of about 6,000 pageviews, nearly all being referred from what the site is identifying as an internal Amazon.com page. ARLnow.com speculates that the page is linked closely with Amazon's search for its second headquarters location and indicates that Arlington is being seriously considered as the spot for HQ2.

Amazon did not immediately return Business Insider's request for comment on the traffic spike.

We've gotten more than a few hints that Amazon is seriously considering selecting somewhere in the DC area. Arlington would be part of the Northern Virginia bid, one of three DC areas that's up for consideration. The other two are Montgomery County, Maryland, and DC proper.

Amazon has recently ramped up its lobbying efforts in DC. That's not to mention the fact that Amazon CEO Jeff Bezos already has an enormous house there, fit for holding parties and receptions of all kind. He splits his time between running Amazon and The Washington Post, The New York Times said in a recent profile.

Amazon has said that it plans to bring 50,000 jobs and a total of $5 billion invested into the chosen local economy over 10 years.