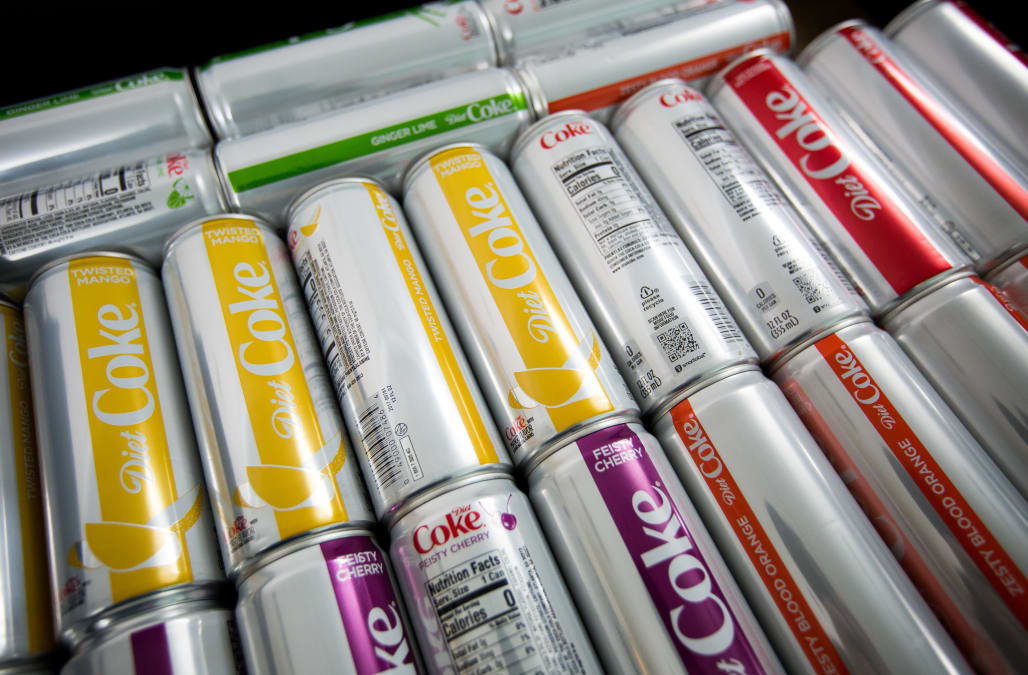 Coca-Cola is depending on millennials who don't drink Diet Coke to turn around the struggling soda brand.

In January, the company rolled out new flavors, packaging, and advertising for the struggling brand.

"One of our points of dissatisfaction in 2017 was we were not about to turn around Diet Coke," Coca-Cola CEO James Quincey said in a call with investors on Friday.

Quincey said that the company hopes to find a path forward for Diet Coke in 2017, and "at the very least stop declining" sales. The new flavors and packaging, Quincey said, are a step in the right direction — but they may not be enough to actually increase Diet Coke sales.

"It's going to be a process of experimentation," Quincey said in a call with reporters.

According to Quincey, much of this experimentation will revolve around attracting people who don't regularly drink Diet Coke to the brand, with an emphasis on millennials. Coca-Cola plans to launch "communication and engagement" aimed at both new and loyal Diet Coke drinkers in the coming months.

The sleek cans and new flavors, such as Feisty Cherry and Twisted Mango, aim for a trendier drinker than Coca-Cola Classic. Marketing has also been aimed at millennials, with a Super Bowl ad that was originally designed for social media and Instagram meme account Girl With No Job posting Diet Coke sponsored content for her 2.8 million followers.

For the last few years, Diet Coke has been the weakest link in the company's cola lineup. Industry publication Beverage Digest reported Diet Coke US sales by the dollar dropped 1.9% in 2016.

Despite being a zero-calorie drink, Diet Coke has struggled to win over many health-conscious shoppers.

Americans are increasingly cutting sugar out of their diets, meaning that they're drinking less of sugary sodas. But shoppers remain suspicious of Diet Coke's use of artificial ingredients. Since 2005, diet soda sales have dropped a whopping 34%.

NOW WATCH: What 'Dilly Dilly' means — and how Bud Light came up with its viral campaign