Southwest is sued by Arabic speaker who was removed from plane 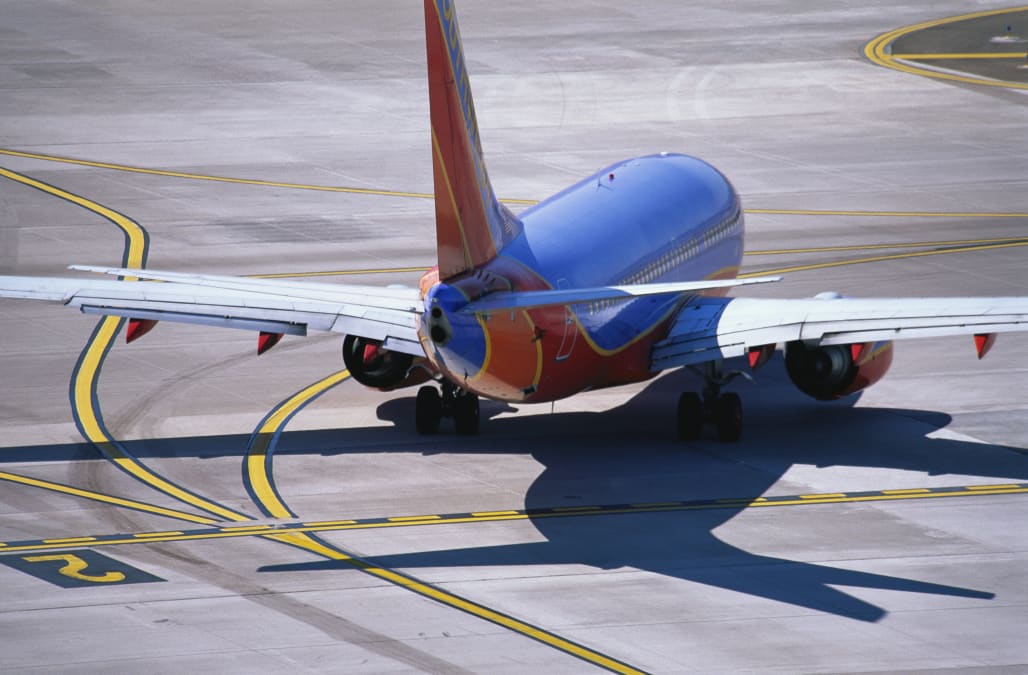 (Reuters) - Southwest Airlines Co was sued on Tuesday by an American citizen who came to the United States as an Iraqi refugee and said he was removed from a California flight after another passenger became unnerved upon hearing him speak in Arabic.

Khairuldeen Makhzoomi, the plaintiff, is seeking compensatory and punitive damages for civil rights violations, discrimination and emotional distress stemming from what he called the "Islamophobia" underlying the April 6, 2016 incident, which began as he awaited takeoff to Oakland from Los Angeles.

10 safest low-cost airlines in the world:

Southwest had no immediate comment. Lawyers for the plaintiff did not immediately respond to requests for comment. The complaint was filed with the U.S. District Court in San Francisco.

Makhzoomi said he had been seated and talking with his uncle on his phone, after attending a dinner featuring United Nations Secretary General Ban Ki-moon, when two police officers and Southwest employee Shoaib Ahmed, who is also a defendant, removed him from the plane.

The plaintiff, then a public policy student at the University of California at Berkeley, said he was "singled out" by the Dallas-based carrier for speaking in Arabic, though he was doing nothing wrong and was not a security threat.

He also said Ahmed, who first addressed him in Arabic before being asked to speak in English, admonished him for speaking with his uncle in Arabic, saying, "Why are you talking in Arabic? You know the environment is very dangerous."

Makhzoomi said he was released by local law enforcement and the Federal Bureau of Investigation after hours of questioning and being "invasively searched," but that Southwest refused to rebook him, and instead refunded his ticket. He later flew home on Delta Air Lines.

"Southwest was and is well aware of the prevalent stereotypes and sentiments associated with Islamophobia," the complaint said, "and knew or should have known that they cannot simply remove Arabic speaking passengers without having a valid reason or concern."

The carrier said soon after the incident that its employees followed proper procedure, and that the "content" of Makhzoomi's conversation, not the language, had prompted action.