Japan's Honda to recall 350,000 cars in China over engine issue 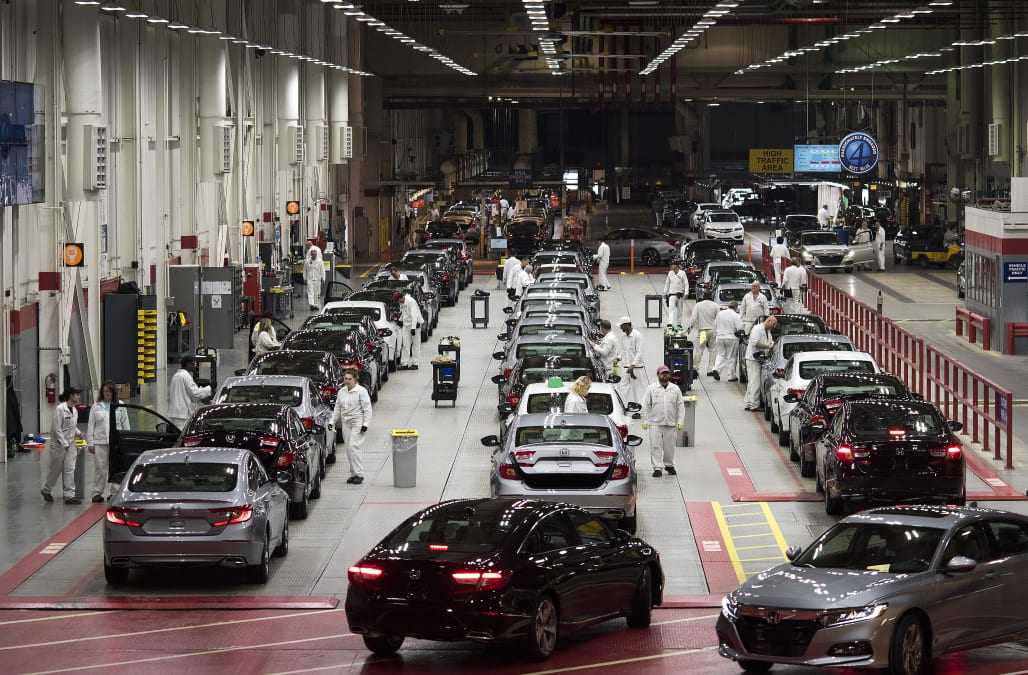 Honda Motor Co Ltd <7267.T> will recall roughly 350,000 vehicles in China to resolve a cold-climate engine issue and quell a barrage of customer complaints that has hit the automaker over the past month.

The company is calling back those cars to resolve a problem caused by an unusual amount of un-combusted petrol collecting in the engine's lubricant oil pan.

The issue in some cases caused a strong odor of gasoline inside the car and in other cases the car's check-engine light came on. Honda and Dongfeng plan to resolve the issue by updating the engine's gasoline injection control software.

RELATED: Check out the 10 most satisfying cars to drive according to Consumer Reports:

Honda officials said there had been no reports of accidents. They said the engine oil issue doesn't affect the engine or the car's performance.

The measure comes after CR-V and Civic owners turned to the Weibo microblog - China's Twitter equivalent - and other means to air their complaints since mid January.

The recall points to an emerging pattern in China where customer complaints spiral out of control as they are aired out on Weibo, forcing an automaker to respond.

Years ago the kind of recall Honda announced on Monday could have been dealt through a so-called customer service action, industry officials and experts say. That refers to what the auto industry calls a "quiet recall", which is less damaging financially and image-wise, where an automaker fixes a non-safety issue, often free of charge, whenever the customer comes to the dealership.

“Without Weibo, it would have gone on for years,” said James Chao, chief automotive analyst for IHS Markit in the Asia-Pacific region. "That's the way it was for the industry in the pre-Weibo, pre-Twitter era."

Honda did not say the scale of the move in its statement, but a Beijing-based spokesman and other company officials said Honda and its joint venture partner are likely to call back roughly 350,000 vehicles. “We’re still trying to determine the precise number of cars affected,” the spokesman said.

Normally un-combusted petrol ends up accumulated in the lubricant oil pan but evaporates under heat from the engine. Such evaporated petrol is by design put back into the engine combustion chamber as fuel.

The issue involving the CR-V and the Civic has occurred in northern China where temperatures can dip well below the freezing point and when drivers of the affected vehicles drive short distances frequently.