How the mega-rich avoid paying taxes 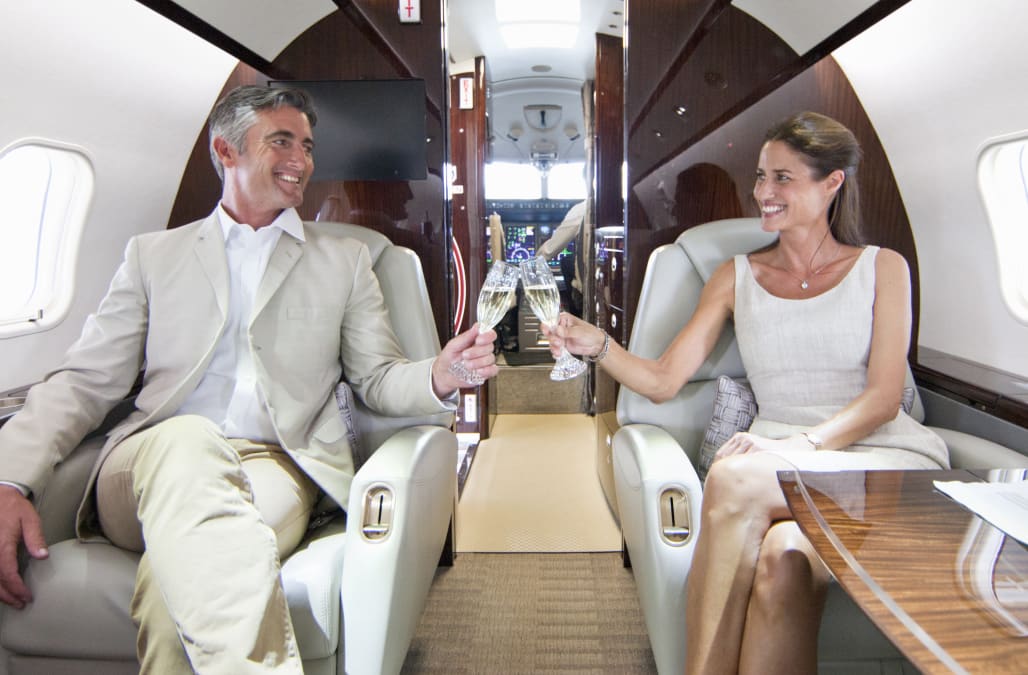 It is rumored that some of the wealthiest Americans manage to pay less in taxes than some of their employees. They achieve this by one of two methods: doing their own financial and tax planning or paying someone to do it for them. Simple, isn't it?

The point is that the rich are able to avoid taxes through legal processes. Some mega-rich may use sketchy methods to avoid taxes, and everyone's definition of sketchy is different. However, most of the mega-rich use superior understanding of the tax laws to take advantage of all of the legal methods available to reduce their taxes. Here are just a few of those methods.

Capital Gains Management – Assets that are considered long-term capital gains (held for more than a year) are taxed at a 15% rate, or for the wealthiest Americans, a 20% rate that was recently introduced. Short-term capital gains are taxed at the ordinary income tax rate. The Tax Cuts and Jobs Act of 2017 (TCJA) lowered the top tax bracket to 37% for tax year 2018. Still, long-term gains enjoy significant tax savings.

Any monetary stream that can be classified as a capital gain will be classified that way in order to take advantage of the rates. Gains will be timed to bring the greatest tax advantage.

Income Modification – The mega-rich are adept at keeping their taxable income and applicable tax rates as low as possible.

By incorporating and paying themselves a reasonable, smaller salary, the mega-rich can take a higher portion of their income as dividends. Dividend income is generally taxed at the same 15% to 20% capital gains rate. Another tactic is to take a portion of compensation as stock options, which are generally taxed only when the options are exercised.

Once you reach the mega-rich status, it is possible to take a significant portion of your income in dividends and receive a much smaller portion in traditional income taxed at normal rates. In a new wrinkle, the TCJA allows certain qualifying pass-through entities (where profits are "passed through" directly to the owners) such as limited liability companies, S-corporations and partnerships to be eligible for a 20 percent deduction of pass-through income.

Tax Deferral – The mega-rich enjoy the same tax-deferred benefits of retirement programs such as IRAs and 401(k)s as you do. Because of their wealth, they are in the position to max them out annually and take full advantage of the limits allowed by law.

There are other methods of tax deferral, such as with the stock option path listed above or deferred compensation plans that allow earnings to grow tax-free.

Borrowing Tactics – Strategic borrowing methods can actually earn money. Because of the leverage the mega-rich hold, they are able to borrow money in ways that can literally make money for them when they spot an opportunity.

One example is to purchase stock options at a fixed rate, then use those options as collateral to borrow money, which is used to make money off other opportunities. The loan is then paid off with those proceeds or by handing over the shares, thus avoiding capital gains.

Taxes Upon Death – The TCJA helps the wealthy avoid estate taxes by doubling the tax-exempt portion of an estate from under $5.6 million per individual or $11.2 million per married couple, to $11.2 million per individual or $22.4 million per married couple from tax year 2018 onwards. For those who have even more assets, estate taxes can be dealt with by establishing an irrevocable trust where certain assets are no longer owned by the taxpayer. The trusts provide income while shielding the assets from taxes, and upon death, heirs will inherit the assets tax-free.

The "step-up" in basis is another method where capital gains taxes are avoided upon inheritance. The step-up refers to the value, or basis, of an asset. Consider a home you purchase for $200,000 that is worth $500,000 twenty years later upon your death. The $300,000 in extra value is not subject to capital gains because the basis is "stepped-up" or raised to its current market value for your heirs.

Otherwise, heirs would be stuck with a massive tax bill just to inherit the home, and those at lower incomes might not be able to keep the home. However, for the mega-rich, the step-up just becomes another nice tax break (albeit one that requires another's death).

Perhaps someday you will be among the mega-rich and incorporate these and other tax-limiting methods in your financial strategy. If so, all we ask is that you keep the methods legal — and please do not forget about us if our advice helped you gain your mega-rich status.

Get your Refund Fast and File your Taxes for Free.

The IRS allows you to claim a deduction for the donations you make to qualified organizations. These organizations include more than just charities and will include any school district program that does not operate for profit and is solely supported by state and local governments.

The IRS has reintroduced Form 1099-NEC as the new way to report self-employment income instead of Form 1099-MISC as traditionally had been used. This was done to help clarify the separate filing deadlines on Form 1099-MISC and the new 1099-NEC form will be used starting with the 2020 tax year.

Do I Qualify for Earned Income Credit While on Unemployment?

Receiving unemployment benefits doesn't mean you're automatically ineligible for the Earned Income Credit, but there are other requirements you'll also need to satisfy to claim the EIC.

Do I Qualify for Earned Income Credit While on Unemployment?